C4V says the batteries manufacturing plant would start supplies from second half of current year. The location for manufacturing would be announced soon as the company is in serious discussions with several state governments. 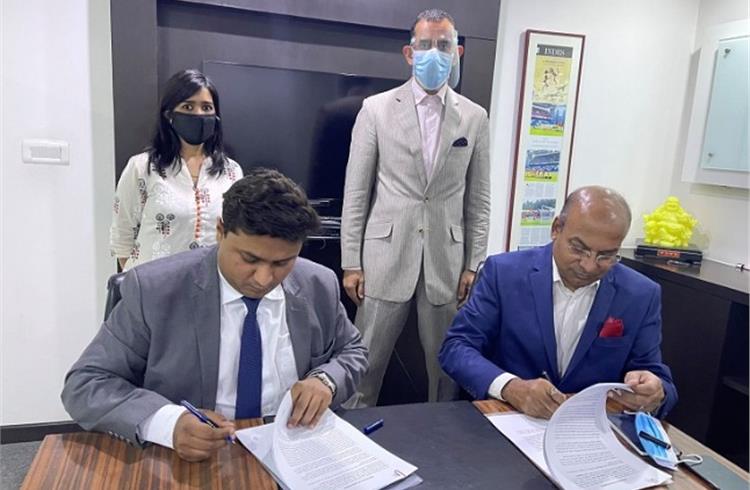 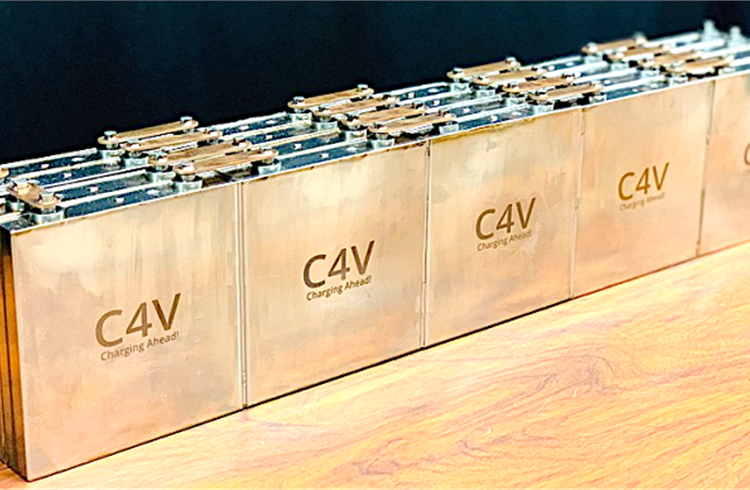 C4V plans to produce Solid State batteries with 400Wh/kg energy density in India to cater to EV and renewable market. 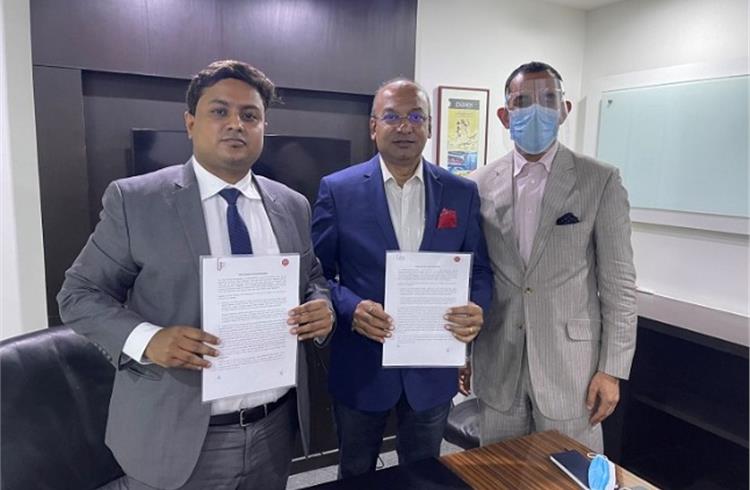 C4V aims to become the first lithium-ion cell maker with solid-state technology in India under the government’s ambitious Rs 18,000 crore PLI scheme. The partnership will also see the manufacturing of solid-state batteries, which will use in Omega Seiki’s range of electric vehicles.

The solid-state batteries are claimed said to offer high-energy density without compromising on affordability. Initially, C4V will be supplying OSM a bio-mineralised lithium mixed metal phosphate battery (BM-LMP), which is said to be free from toxic and hazardous components and also nickel- and cobalt-free. It will have an energy density of 200 watts/kg which is 20% more than the lithium ferrous phosphate batteries available in the market. Eventually, C4V plans to produce solid-state batteries with 400Wh/kg energy density in India to cater to the EV and renewable market.

C4V says the batteries manufacturing plant would start supplies from second half of current year. The plant location is to be announced soon as the company is in active talks a number of state governments. The solid-state battery technology uses solid electrolyte, offering more power density and life.

According to the companies, the lifecycle assessment certification done by New York State government’s NYSERDA, the batteries are one of the greenest in the world right from the extraction of raw materials to the manufacturing and recycling. It is claimed to have almost 85% less carbon footprint than the ones in the market while having twice the life cycle of traditional lithium-ion batteries.

Uday Narang, chairman, Omega Seiki Mobility said, “Omega Seiki is all set to revolutionise the EV market in India with these new C4V batteries. Not only are they environment-friendly but also have higher energy density, allowing our vehicles to go the extra mile. We believe in offering our consumers the best and with solid state batteries, the latest in battery technology available globally.”

Shailesh Upreti, founder, C4V said “C4V is going to be the lead company introducing thermally stable solid-state batteries for the first time in the Indian market. Extensive R&D and 10 years of development work are going to help us pioneer cell manufacturing in the India market. Our batteries are custdom-designed to meet emerging market needs and our manufacturing platform is highly compatible to countries which are yet to develop a cell manufacturing supply chain. We are looking at a modest speed scale up to target of 5GW in 3 years from now.”

Kuldeep Gupta, VP – Strategic partnership C4V said “We wish to make India completely Atmanirbhar in EVs and renewable energy ecosystem from cell and battery manufacturing. In India our industrial cluster approach going to have a complete backward integration and/or co-location with for li-ion cells manufacturing. The MoU signed today will pave the way to introduce state-of-the-art solid-state batteries in India as a part of the government’s plan to manufacture li-ion batteries in India.”