Low availability of long-distance specialised containers is being aggravated by unwillingness to pay service providers. 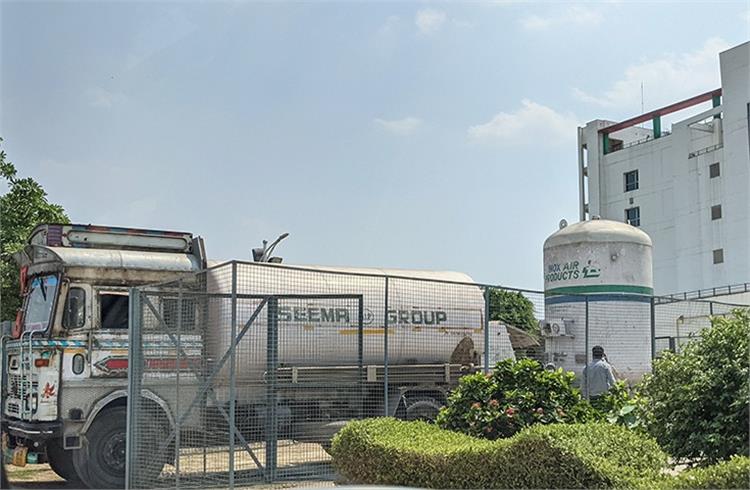 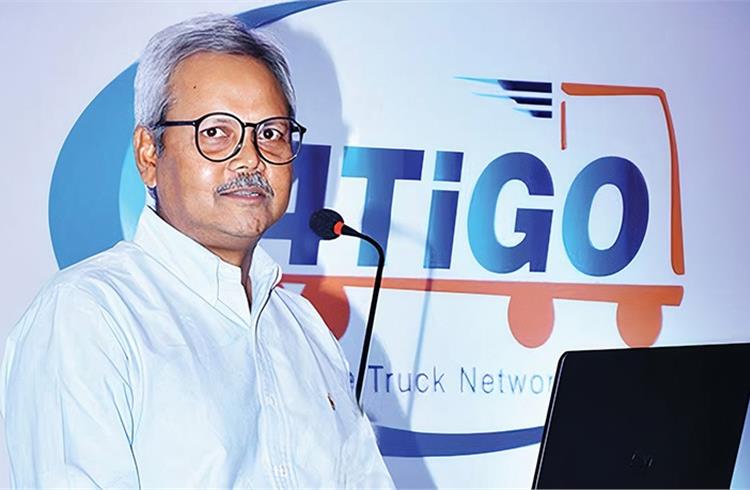 Anjani Mandal, CEO, Fortigo Logistics: “Trucks required for long-distance or medium-distance oxygen transportation are specialised vehicles with cryogenic tanks, and they are not available in large numbers.”

With large parts of the country literally gasping for breath in the Covid crisis, supply of oxygen remains the biggest challenge. The problem can be traced to a shortfall of the right trucks.

“Trucks required for long/medium-distance oxygen transportation are specialised vehicles with cryogenic tanks and are not available in large numbers,” says Anjani Mandal, CEO of Fortigo Logistics based in Bangalore.

Simply put, these tanks are not available off-the-shelf and this shortage is severely impacting deliveries to hospitals. The silver lining in the cloud is that transport of individual oxygen cylinders in normal goods trucks is facing no glitches. According to Mandal, logistics players want fair contracting terms and this is where the script is going awry.

“The challenge is not in the manufacturing of oxygen; transporters want money to be paid, vehicles loaded up and sent to their destinations. The coordination required right now is also of a different fashion,” he says

At this point in time, the industry may not be able to invest an additional Rs 20 lakh for every truck with a cryogenic tank. Gas manufacturing companies own these specialised tanks and the challenge lies in getting transporters with explosive-carrying licenses to buy these vehicles and operating them on a long-term basis.

“Cryogenic tanks must be paid for. The investments are too high and we need some agency which can put up the money. Since these tanks are generally owned by gas companies, only they can step it up,” says Mandal.

While this seesaw continues, lives are being lost with grim scenes of burning corpses in crematoria continuing to dominate global headlines. It is the kind of publicity that nobody really needs in these difficult times.