The report quantifies the direct oil and carbon savings that the green vehicles incentivised under FAME II will deliver. 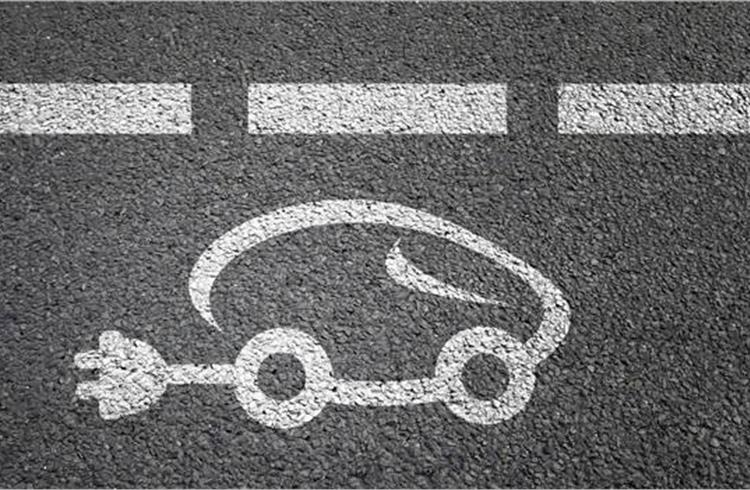 The Indian government’s premiere policy think-tank NITI Aayog together with Rocky Mountain Institute (RMI) has released a report on opportunities for the automobile sector and government under the Faster Adoption and Manufacturing of Electric Vehicles II (FAME II) scheme, which reassert optimism for the country to achieve mass-scale EV adoption, that will translate to massive reduction in oil imports and CO2 emissions.

The report titled ‘India’s Electric Mobility Transformation: Progress to Date and Future Opportunities’, quantifies the direct oil and carbon savings that the green vehicles incentivised under FAME II will deliver.

RMI, an Indian and global non-profit organisation, is focused on driving the efficient and restorative use of resources. The report also quantifies the catalytic effect that FAME II and other measures could have on the overall EV market. According to the analysis, if FAME II and other measures – in public and private space - are successful, India could realise EV sales penetration of 30 percent of private cars, 70 percent of commercial cars, 40 percent of buses and 80 percent of two- and three-wheelers by 2030.

This, the report, expects will translate to lifetime cumulative oil and carbon savings of all electric vehicles deployed through 2030, a figure that could be several times larger than the direct savings from FAME II. For example, achieving these levels of market share by 2030 could generate cumulative savings of 846 million tonnes of CO2 over the total deployed vehicles’ lifetime.

The FAME II scheme, which was approved on March 1 by the government, aims to further accelerate the government of India’s commitment to a clean mobility future. It sees the electrification of transportation as a primary focus area. The report says that the scheme intends to catalyse the market for faster adoption of EVs to ensure durable economic growth and global competitiveness for India’s automotive industry.

Interestingly, the department of heavy industry ministry has also invited bids for Knowledge Partners to achieve a successful result, for which the selected name is expected to be announced soon.

Niotably, on March 29, 2019 the government notified the vehicles eligible for subsidies under the FAME II scheme, of which most of the electric vehicles sold in the country do not meet the criteria.

Echoing their thoughts on the scheme, champions of India Auto Inc, shared their views that while the FAME II is good but not enough, to drive the EV momentum in India at Autocar Professional’s third edition of Two-Wheelr Industry Conclave.

Key highlights of the new report: