Some semiconductors used in auto application use old-fashioned fabrication technology which has to be updated. 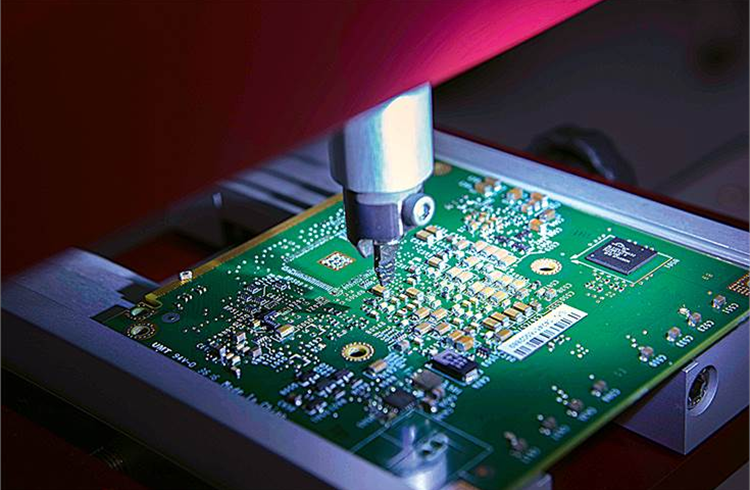 As the global automotive industry grapples with the semiconductor shortage for almost two years now, one way to alleviate the situation is to shift to using chips that are defined for automotive usage. According to Qais Sharif, president, Display Product Line, Visteon, there needs to be implementation of newer fabrication technology chips to improve availability for the automotive industry.

The US-based executive of the tier-I giant that supplies infotainment screens and digital instrument clusters to global OEMs, said the current semiconductor shortage is particularly affecting power circuits in electronic components, and is because the kind of semiconductors used operate on an older-gen technology.  “Some of the semiconductor chips used in automotive applications are based on the 40-nanometre technology, which is quite an old-fashioned fabrication technology,” Sharif said.

“Therefore, as we design new products, there is a need to engineer higher nodes, higher process technologies and implement newer semiconductor chips in the displays of the future,” he added.

According to Sharif, the industry is collectively working towards adopting new-gen chips, and there is going to be significant investments rolling out in the area of new chip fabrication technologies in the next few years. “It will also help increase capacities for these semiconductors, which could be used in automotive as well,” he said.

While the consumer electronics and smartphone industries are adopting newer technology chips at breakneck speeds, the automotive industry is still catching up. Modern mobile devices and laptops are already making the switch to the 7-nanometre technology, with companies like Samsung and Apple starting as early as 2018.

Automotive-grade chips, on the other hand, also need to offer stable operations over a considerably longer product lifecycle of 10-15 years, and therefore, the need to remain at 40 nanometres in some components. This is one of the reasons that the industry faces supply issues of these old-generation chips in the present scenario, when some global semiconductor giants have the electronics industry and their needs of new-gen chips at their prime focus.

Visteon says it is working closely with the highly-intertwined supply chain to mitigate the shortage, and expects the supply crunch to ease off by the end of 2022, and anticipates a significant improvement in the situation by 2023.