Mumbai college aims for the stars in Formula Student contest

The contest takes place in July at which an all-electric Formula student race car will be displayed by Orion Racing Team. 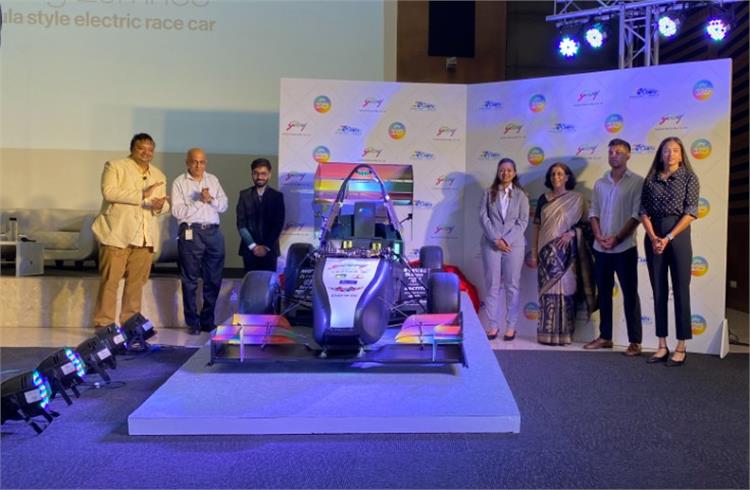 A team of engineering students from KJ Somaiya College in Mumbai are looking forward to taking part in the Formula Student Electric 2022 at which they will showcase their all-electric Formula student race car.

Orion Racing’s race car named Lemnos was displayed earlier this week at the Godrej & Boyce plant in Vikhroli, a Mumbai suburb. The competition takes place next month in Austria and Germany. It is the only team from India that will be competing in this year's Formula Student Germany.

Orion Racing's team captain, Prajwal Bhagat explained the etymology of the name 'Lemnos' saying, "Each year we decide to pick a star from the constellation Orion, or something related to that in Greek Mythology. Lemnos being the 'City of Innovation' and this being our second electric vehicle and significantly better than our one (Artemis 2019), we decided to name this one Lemnos."

Formula Student is an engineering competition held annually in the UK and attracting student teams worldwide in the design, build, testing, and racing of a small-scale formula car. The teams and their cars are judged based on the racing and acceleration capabilities as well as the engineering design, cost and manufacturing, technical aspects, business presentation, and more.

The Lemnos comprises a mixture of carbon fibre and glass phenolic body, and was made and assembled in-house by the students in their workshop. Comparing their 2019 electric innovation Artemis, the battery pack has been downsized and is now lighter, providing more power output to the motor.

Most of the key components for Lemnos like the motors, cells and the motor controller were outsourced as the team could not make them at the student workshop. However, the chassis, the composite body works and 3D printed parts, the assembly structure of the battery pack and the machine parts of wheel assemblies were manufactured by the students themselves in college and the institutes that support the team. 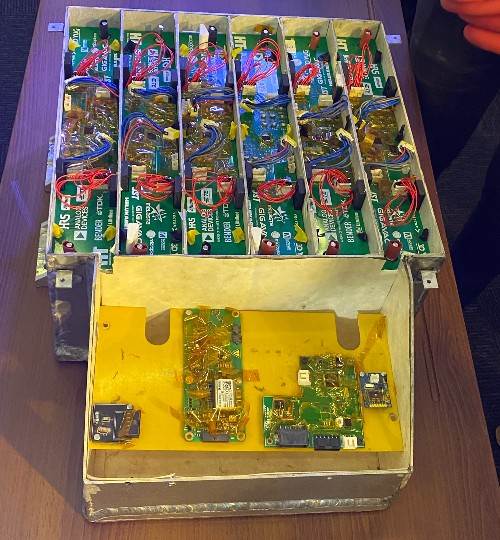 Lemnos features a lithium-ion battery pack but what differentiates it from commercial vehicles is the BMS (Battery management system) that the students have come up with. "We have to incorporate a lot of safety features keeping the competition norms in mind. We have a self-developed battery management system that prevents any mishaps. The BMS stops the vehicle at any point it detects that something might go wrong," said Prajwal. 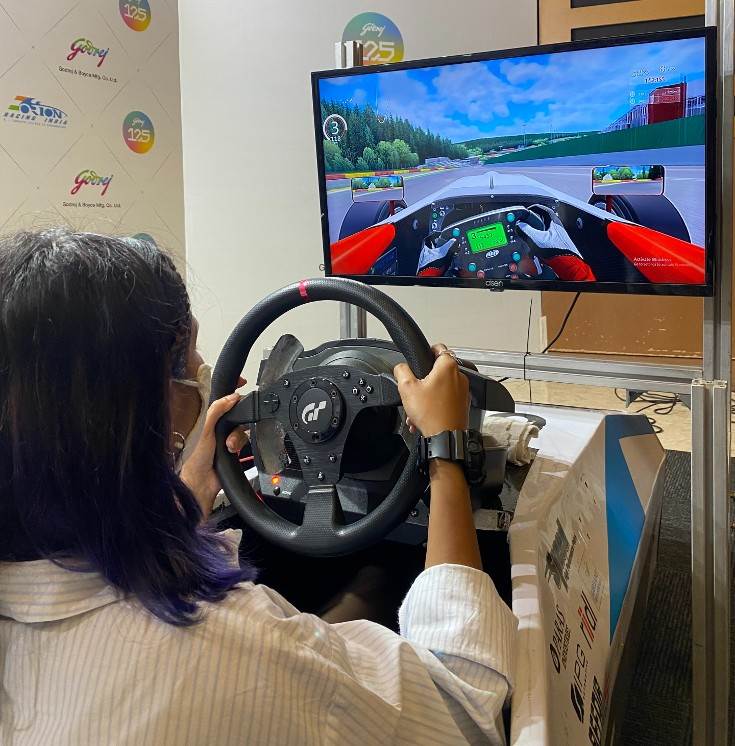 Orion Racing started out in 2006 with their first formula-style vehicle named B150. Since then they have developed 14 cars and won 4 National Championship Awards over the years.