A team of experts, designated by the ministry, will visit the dealership after the police submit its preliminary findings. 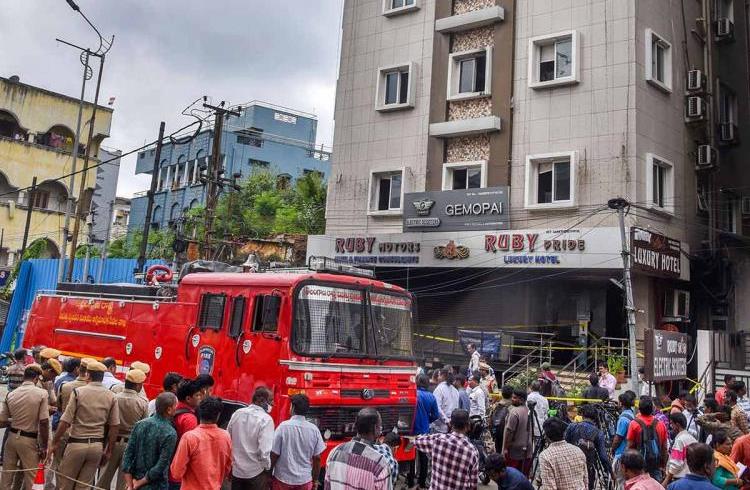 The Ministry for Road Transport and Highways (MORTH) has ordered a preliminary enquiry into the fire that broke out, Tuesday, at an electric bike showroom in Secunderabad. The fire at the Gemopai electric vehicle showroom took the lives of eight persons, 10 were  injured.

A team of experts, designated by the ministry, will visit the dealership after the police submits its preliminary findings, a senior official from MoRTH said speaking to Autocar Professional.

In April, several cases of electric two-wheelers catching fire were reported. These incidents prompted the government to form a panel to examine the reasons for the fires.

According to the latest draft, additional safety requirements have now been put in place for battery cells, battery management systems (BMS), onboard charger, battery pack design, and thermal propagation due to internal cell short-circuits which can lead to fires.

The new norms will come into effect from October 1, 2022 and have also been opposed by a segment of the industry stating that the time period for implementation is too less.

Gemopai which is a joint venture between Goreen E-Mobility and Opai Electric and  claims to have sold more than 15 million electric 2-wheelers worldwide.

The Centre has announced financial aid of Rs 2 lakh for the kin of the deceased, and Rs 50,000 for the injured. The state government has announced ex-gratia of Rs 3 lakh to families of those who died.