The inclusion comes as a revision to the existing AIS-145 norms until corresponding BIS specifications are formulated. 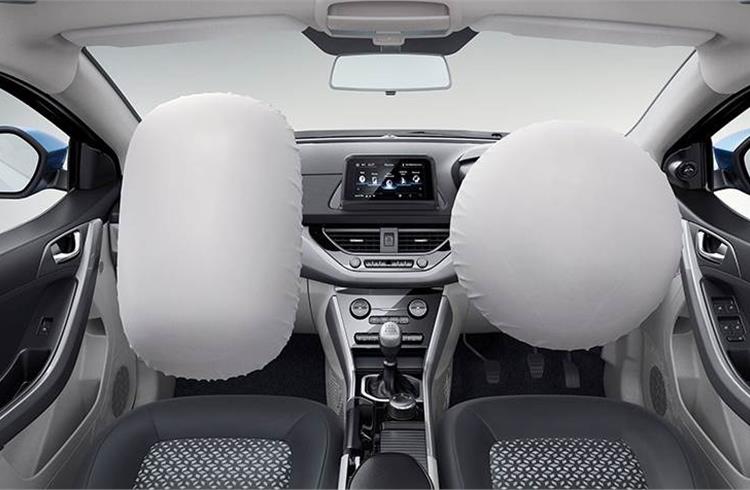 All new cars produced from April 1, 2021, will have to have a driver as well as co-driver airbag as standard fitment. The mandate will apply to all existing models in their portfolio from August 31, 2021. 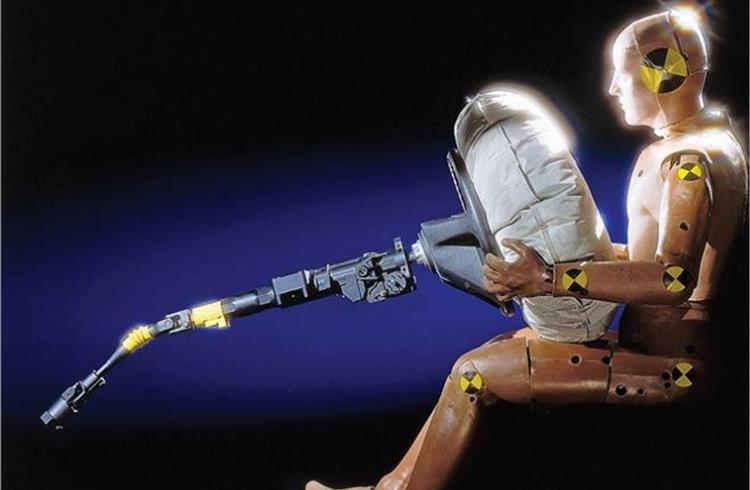 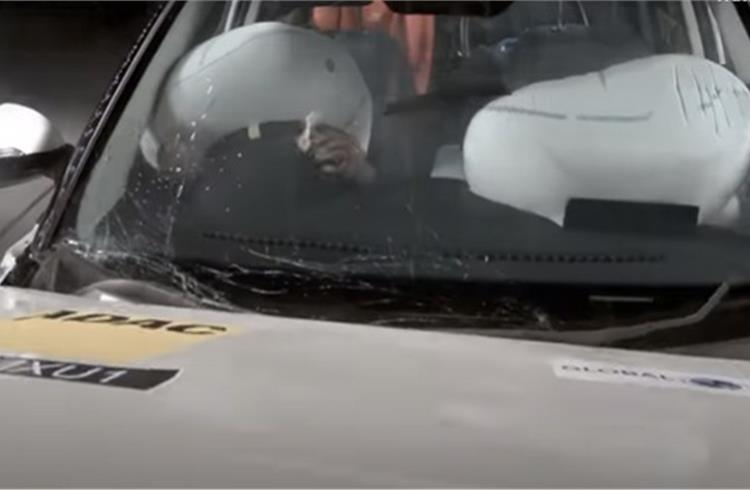 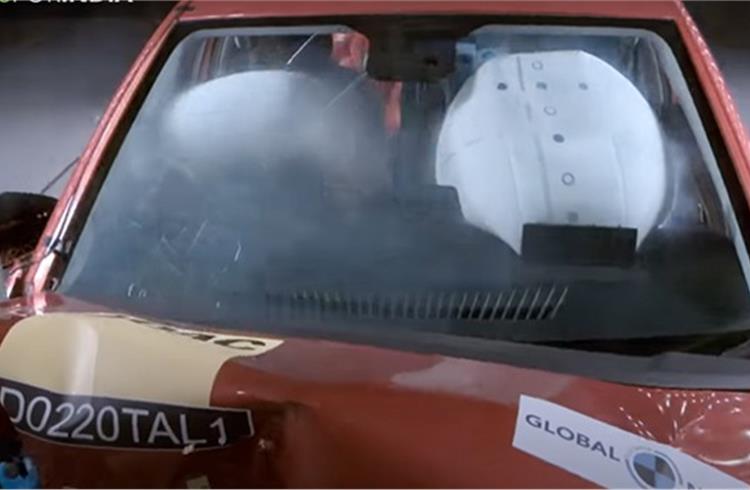 The Ministry of Road Transport and Highways (MoRTH) has notified mandatory provision of a co-driver airbag in all new passenger vehicles in India manufactured from April 2021. The move comes after the government agency had issued a draft notification in this regard in December last year.

As per the notification, car manufacturers will now need to conform to these guidelines and equip all new models being produced from April 1, 2021, with a driver as well as co-driver airbag as standard fitment. The same will need to be extended to all existing models in their portfolio from August 31, 2021.

The new guidelines come as a revision to the existing AIS-145 norms that had made it compulsory to fit a driver airbag in cars from July 2019, alongside other safety features such as a speed alert system, reverse parking assist system, and driver and co-driver seatbelt reminder.

The notification also mentions that OEMs will need to fulfil these new mandatory requirements as per the AIS-145 norms, until the Bureau of Indian Standards Act, 2016 is duly updated with these specifications in due course.

Focus on safer vehicles
Road safety is increasingly becoming a much-talked-about subject in India, with visible efforts from all stakeholders, including the government which is bringing in regulatory reforms like the AIS-145 standards as well as NGOs and non-for-profit agencies like Global NCAP, that have played a crucial role in spreading awareness about the importance of safer vehicles in ensuring comprehensive safety of road users.

The past three years have seen a lot of action in terms of stringent specification requirements in vehicles that now also need to meet crash norms specific to India. While ABS has already become a mandatory safety requirement in Indian cars, an airbag does go a long way in enhancing the safety of vehicle occupants in case the vehicle meets a crash. At an additional price of Rs 5,000 to Rs 8,000, a co-passenger airbag could go a long way in saving a life, which is priceless and cannot be quantified in terms of money.

This is a governmental move in the right direction and with the mandatory fitment of airbags for the driver and front co-passenger, the safety quotient in made-in-India passenger vehicles will rise. Importantly , many lives on Indian roads will be saved. Importantly, for the Indian vehicle buyer, many of whom prefer to spend less on safety equipment compared to their spend on accessories, he/she gets safety factored into the final sticker price.