The robust results were on the back of strong growth in OEM and aftermarket business. 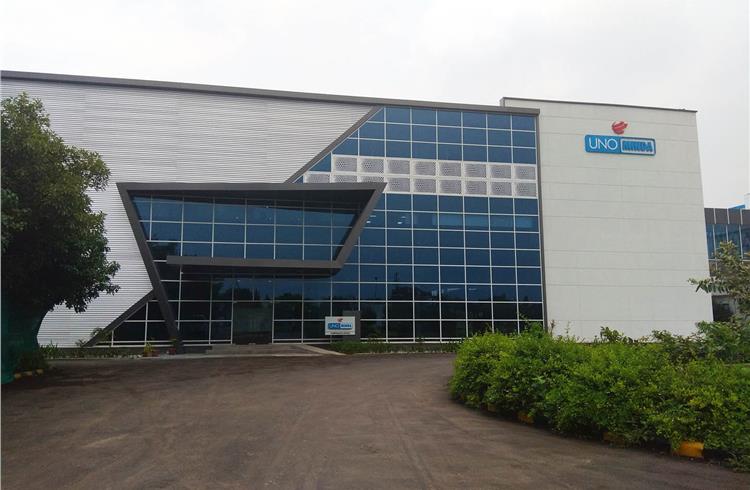 Minda Industries, the flagship company of the UNO Minda Group, reported its financial results. The company reported a revenue of Rs 1,470 crore in Q3 FY2019, up 39 percent YoY, while in the first nine months of the FY 2019 the revenue was Rs 4,422 crore, up 43 percent YoY.

In Q3 FY2019 the company reported EBITDA Margin of 12.2 percent and PAT of Rs 79 crore (+31%), the strong results according to the company was backed by strong growth in OEM and aftermarket business. The company says inorganic inclusion of MRPL and I-Sys RTS further augmented the growth.

The company said the Q3 margin was in line with previous quarters despite subdued demand environment and the sequentially higher depreciation was on account of capitalisation of new projects in Gujarat.  The switches business continues to contribute the lion's share or around 36 percent of the company's revenue, followed by lamps, horns/acoustics and other businesses.

UNO Minda Group plans to treble its revenue by 2025