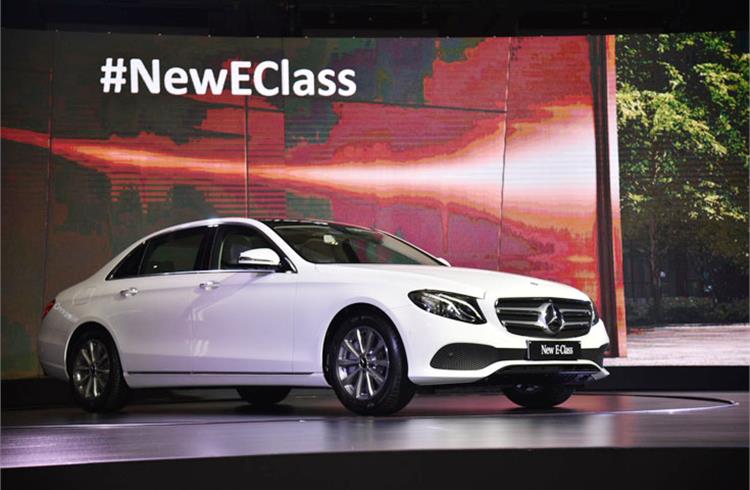 Mercedes-Benz India has announced that it sold a record 15,538 units in calendar year 2018, thereby posting marginal growth of 1.4 percent over 15,330 units sold in the previous year. Although the German carmaker and the luxury car market leader witnessed strong demand for its models in the first half of 2018, rising interest rates, depreciation of the rupee and rising import costs have put volumes under pressure in the second half of the year and weighed on overall growth. “We are satisfied with our sales performance in 2018 despite facing strong macroeconomic headwinds in H2 (second half), resulting in low consumer sentiment that posed significant sales challenges. We, however, made a strong comeback in the Q4 period (October-December 2018) and were able to achieve a year-on-year growth," said Martin Schwenk (above), MD and CEO, Mercedes-Benz India.

Maintains stranglehold in India and globally too
Mercedes-Benz continues to maintain a significant lead in India's luxury vehicle segment. The carmaker closed 2018 as the country's highest-selling luxury carmaker for the fourth year straight. In fact, it also has an around 40 percent market share in the luxury vehicle segment, which is estimated to have sold a little over 40,000 units last year. 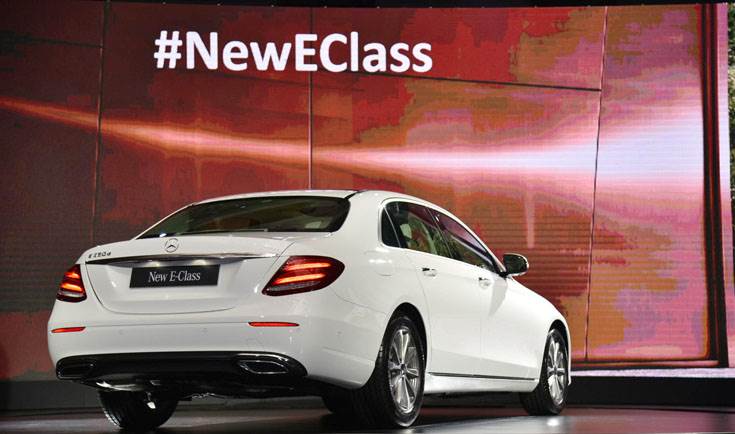 In India, growth was led by the long wheelbase E-class (above), which remained the highest-selling model for the brand in 2018. The carmaker also witnessed healthy demand for the C-class sedan and the GLC was the brand's highest-selling SUV.

Taking the second spot in overall sales, the BMW Group sold 11,105 units in 2018 (including Mini), up 13 percent year-on-year. Jaguar Land Rover India sold 4,596 units – its highest ever in a year, recording a growth of 16.23 percent; and Swedish carmaker Volvo sold a record 2,638 units, up 30 percent, albeit on a lower base. Audi India is yet to announce its sales figures.

Mercedes-Benz is cautiously optimistic about its sales prospects in 2019 as the luxury vehicle segment continues to face a challenging environment. Case in point is t hat growth rates for both BMW and Jaguar Land Rover India dipped when compared to 2017, a year in which they grew at 25 percent and 49 percent, respectively. However, Mercedes-Benz India aims to sustain a strong product momentum with plans to launch around 12 models in 2019, beginning with the V-Class MPV on January 24, 2019. Stay tuned for more updates on the luxury car market.