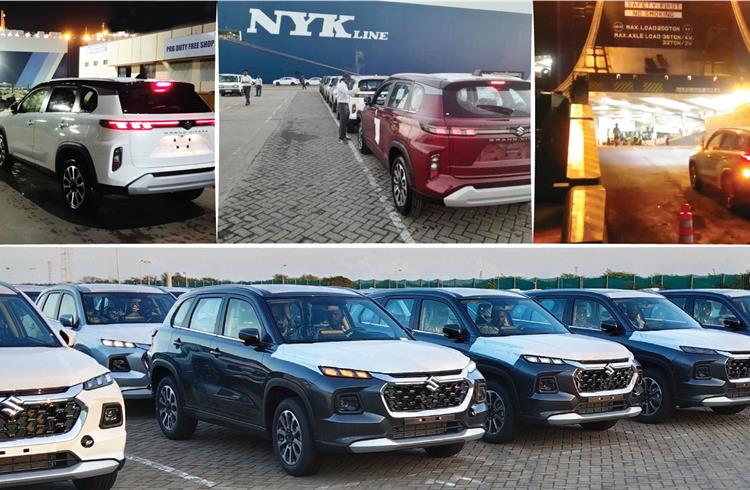 The Grand Vitara has become the company’s 17th export model. The Maruti Suzuki models with the highest export demand are the Dzire sedan, the Swift, S-Presso and Baleno hatchbacks and the Brezza SUV.

Hisashi Takeuchi, Managing Director & CEO, Maruti Suzuki India Limited said, “Supporting the government of India’s efforts to increase exports from India, Maruti Suzuki has taken multiple initiatives to increase its international presence. Expanding the product portfolio for exports has been one of the key pillars of success. By adding Grand Vitara, we now export a range of 17 vehicles. Grand Vitara, unveiled in July 2022, has received overwhelming response in the domestic market and we are confident that the India-manufactured Grand Vitara will meet with similar success in overseas markets as well.”