Maruti Suzuki’s new MD has his task cut out

Hishashi Takeuchi will focus on SUVs and EVs as top priorities 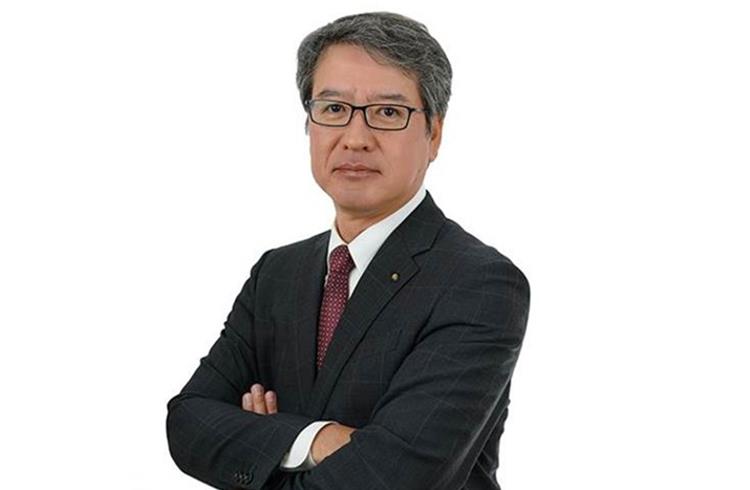 As Hisashi Takeuchi prepares to steer Maruti Suzuki through a challenging period, he will only be too aware of the realities to contend with.

The new MD & CEO takes over at a time when competition is intensifying accompanied by rapidly changing buyer preferences and a nudge from policymakers to go green. The job on hand, therefore, is to navigate Maruti through a new terrain of electric vehicles and hybrids, strengthen its position in the SUV segment and reclaim market share.

The company, which accounted for one in every two cars sold till a couple of years back, has seen its share fall to 43 percent in the fiscal that just went by. To recoup lost ground, it is looking to launch a slew of new SUVs while leveraging the global partnership with Toyota to build EVs.

Thursday saw the launch of the updated XL6 in Mumbai while the other products planned in the near future will include an updated Brezza in the entry level SUV space, followed by the five-door off-roader Jimny in the lifestyle segment to take on the Mahindra Thar.

Also in the works is a mid-size SUV to rival the Kia Seltos and Hyundai Creta, among other models, as reported by our sister publication, Autocar India. The model based on Toyota’s low-cost modular platform will sport both the Toyota and Suzuki badging with distinctive style cues. To be produced at Toyota Kirloskar Motor’s plant near Bengaluru, Maruti will retail the vehicle at its Nexa outlets.

The SUVs planned are expected to help the company increase its presence in a segment that is the fastest growing today. Beyond this, Takeuchi will need to ensure that the momentum in EVs stays intact and this is where Toyota will play a key supporting role. Media reports have quoted him stating that given the underdeveloped ecosystem, Maruti will be on time with its EV model launch plans even while high battery prices and escalating input costs remain a challenge.

The company plans to launch EVs from Suzuki’s Gujarat facility which will also double up as a gateway for exports. It will bring into the market a strong hybrid that will leverage Toyota’s competencies. Where Maruti already has a good thing going in its clean air drive is the buoyant sales of its CNG models.

As the network increases beyond Delhi, Maharashtra and Gujarat, the company will be betting big on this fuel option to take it ahead of competition. For now, it will be hoping that prices stay in check and not spiral out of control