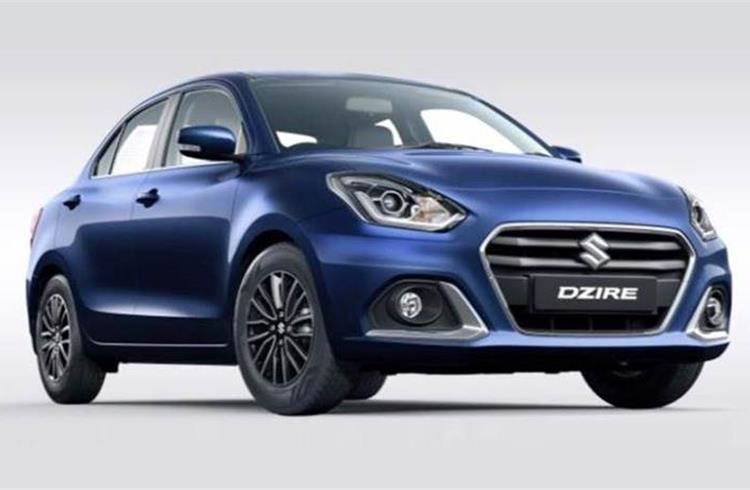 Fiscal 2022 was a year in which the auto sector’s exports made up for the overall decline in auto exports even as the PV segment breached the 3 million-mark in FY 22 for the first time in four years.

In the export segment, Maruti emerged as the top player with 235,670 units exported, of which the Dzire and Baleno top scored with 48,047 and 45,332 units respectively.

Maruti which has focused on exports in a major way by aligning its production of cars to more easily available chips, also saw the S-Presso and Swift make key contributions to the exports tally with 27,332 and 32,862 units sold respectively.

Kia India added its numbers to the exports selling 31,793 units while Nissan Sunny sold 29,663 units. Hyundai added the Verna, Creta and Grand i10 to the auto sector’s exports tally with 31,099 units, 29,747 units, and 23,877 units exported in fiscal 2022. The Creta and Seltos were among the top UVs exported in fiscal 2022. The Honda City which is doing good numbers in the domestic market added just over 15,000 units to India’s export tally.

In the UV segment, 201,036 units were exported in FY22 as against 137,842 units in the previous fiscal year, up 46 percent. Hyundai accounted for 38 percent of UV exports among the top 10 brands that went out with a Made-in-India tag.