Mahindra & Mahindra’ overall sales including the domestic and the international market is down by 8 percent. 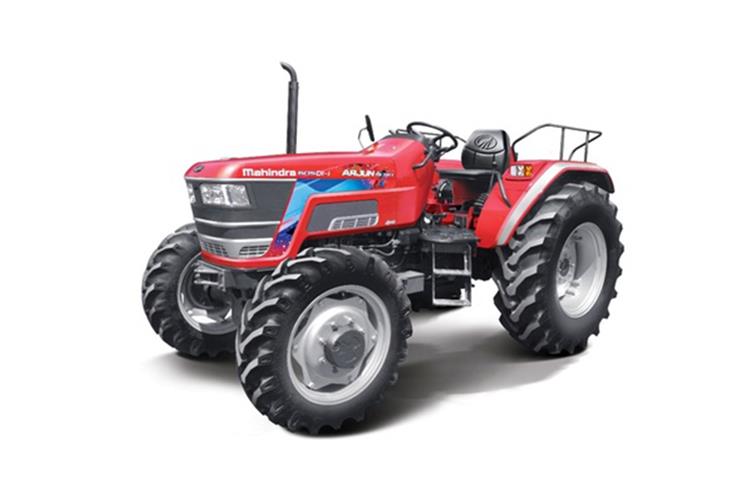 Commenting on the month’s performance, Rajesh Jejurikar, president - Farm Equipment Sector, Mahindra & Mahindra said, “We have sold 18,105 tractors in the domestic market during February 2019. The tractor industry has remained subdued in February. However, it is expected that positive sentiments associated with the recently executed direct beneficiary transfers to marginal farmers and other pro-rural initiatives by the government, will help create momentum for tractor sales in the near term. In the exports market, we sold 873 tractors.”