February 2019 launch confirmed for Mahindra's new compact SUV; will be available in four variants and will compete with rivals in the Rs 800,000 to Rs 12 lakh price bracket. 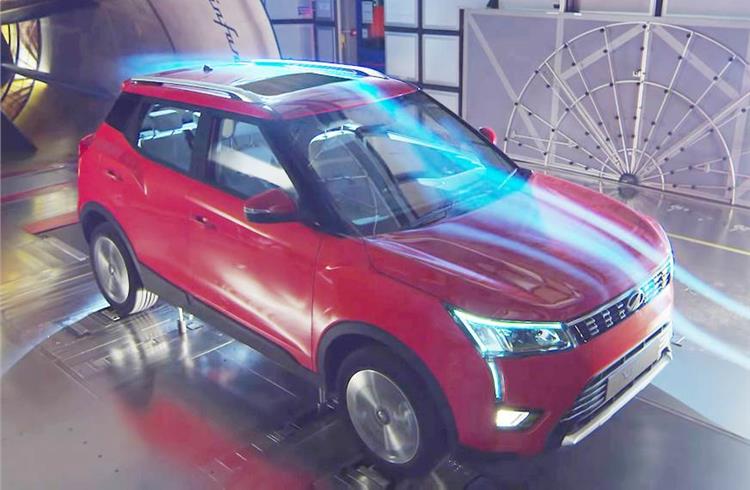 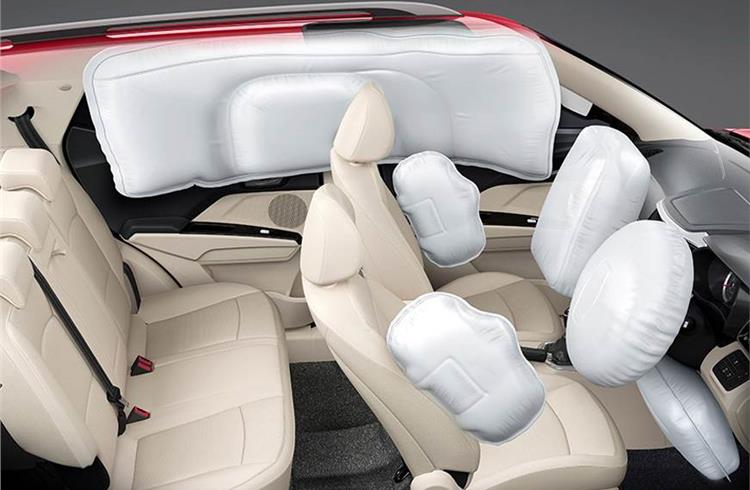 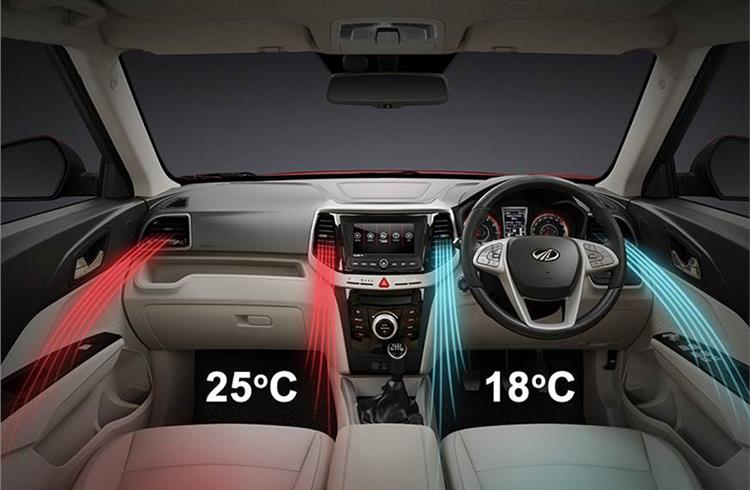 Dual-zone climate control on the XUV300 a segment first.

It's safe to say that since it was revealed at the end of 2018, the Mahindra XUV300 has potential compact SUV buyers awaiting its launch with a keen eye. Not only does Mahindra's Vitara Brezza rival bring the looks the SUV-buying crowd wants, it also promises features never seen before in its segment.

Today, Mahindra has officially opened bookings for the XUV300 at its dealerships across the country and online, and has also revealed some interesting new information.

Shedding light on the positioning of the XUV300, Veejay Ram Nakra, Chief of Sales & Marketing, M&M Ltd. said it will compete with SUVs in the "Rs 800,000 to Rs 12 lakh (ex-showroom) price range."

The XUV300 is based on the SsangYong Tivoli’s X100 platform, which has been modified and altered to fit within the crucial sub-four-metre length, which will help Mahindra price it competitively. That said, Mahindra claims the XUV300 will be the widest SUV in its class and will have the longest wheelbase as well, which should help free up plenty of space for five passengers.

For the first time, Mahindra has revealed the XUV300 will be available in a total of four variants – W4, W6, W8 and W8 (O). Features that will be standard across the range include airbags, ABS, disc brakes on all-four wheels, LED tail-lights and all four power windows. Mahindra says the W8 (O) will also offer "additional technology and safety features", which will include front parking sensors, 17-inch diamond-cut alloy wheels, dual-zone automatic climate control, an 8.0-inch touchscreen, a sunroof, and a class-leading seven airbags.

Also confirmed are the capacities and torque outputs of the engines for the XUV300. Powering the XUV300 will be the same 1.5-litre diesel engine that debuted in the Marazzo, making 300Nm of torque; and there will also be a 1.2-litre turbo-petrol engine putting out 200Nm of torque. Both engines will be mated to a 6-speed manual gearbox for now, with an automatic transmission expected to be introduced later.

Not only will the Mahindra XUV300 be aimed squarely at its compact SUV rivals – the Maruti Suzuki Vitara Brezza, Tata Nexon and the Ford EcoSport, it could also eat into the larger Hyundai Creta's market share.