Mahindra’s version of the SsangYong Rexton will go on sale on November 24, 2018. 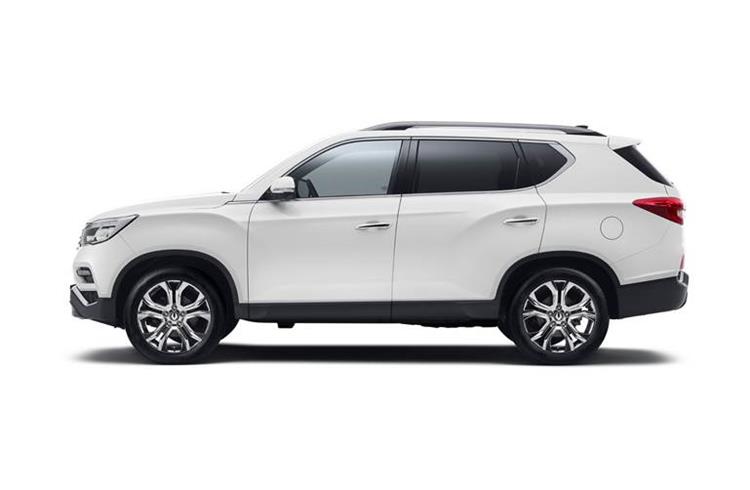 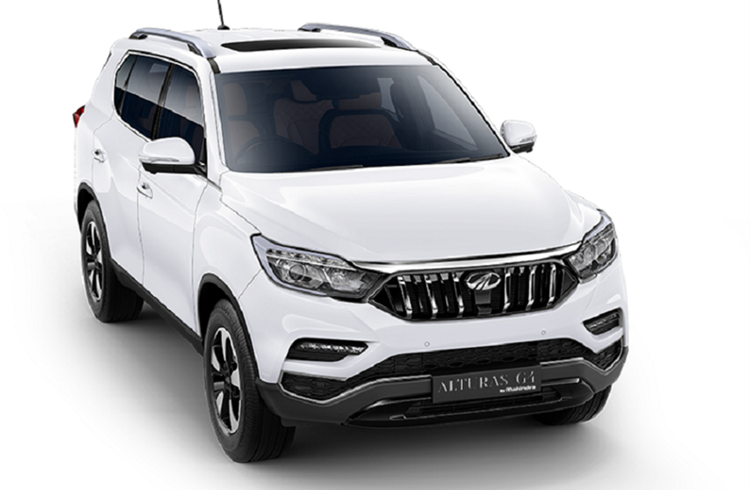 Mahindra & Mahindra has named its upcoming SUV the Alturas G4 and will officially launch it in India on November 24, 2018. In the run-up to the model’s launch, M&M has opened bookings for the flagship model (codename Y400).

The Alturas is Mahindra’s version of the SsangYong Rexton, and will sit above the XUV 500 in the carmaker’s line-up. In its transformation from SsangYong to Mahindra, the SUV has got a revised grille, along with a few other tweaks.

As far as features go, the top-spec Alturas G4 will come loaded with a large touchscreen, sunroof, Napa leather upholstery, ventilated seats with memory function, and an electronic parking brake.

Last month, on October 12, while revealing the first image of  the new SUV, Rajan Wadhera, president – Automotive Sector, M&M, had said: “The Y400 is one of the most eagerly anticipated launches of this year. Positioned in the high-end SUV segment, the Y400 is a high-end, full sized SUV that offers luxury and exclusivity in its tasteful design, lavish interiors, thrilling performance and best-in-class features. We are sure that it will further enhance our SUV portfolio.”

It was in 2012 that M&M brought the SsangYong Rexton to India but it did not make a large impact in its segment, losing out to full-size seven-seat rivals like the Toyota Fortuner and Ford Endeavour in terms of sales. The game has moved ahead now, with new arrivals like the Skoda Kodiaq and Mitsubishi Outlander being introduced this year. Mahindra hopes to change all this with the new-gen Rexton/Y400 which will be its new flagship SUV.

The bookings announcement does not disclose details of the SUV’s price but reveals that the model will ‘compete with players in the Rs 30 lakh+ price range’. The body-on-frame Alturas G4 will be pitched against the Toyota Fortuner, Ford Endeavour and the Isuzu MU-X in the Indian market.

Rajan Wadhera: ‘The Marazzo’s platform is a unique one.’

Mahindra plans Prime zone for premium models at its dealerships