The positive result was on the back of improvement in economic sentiment, normal monsoon and government's focus on development of agricultural and rural sectors. 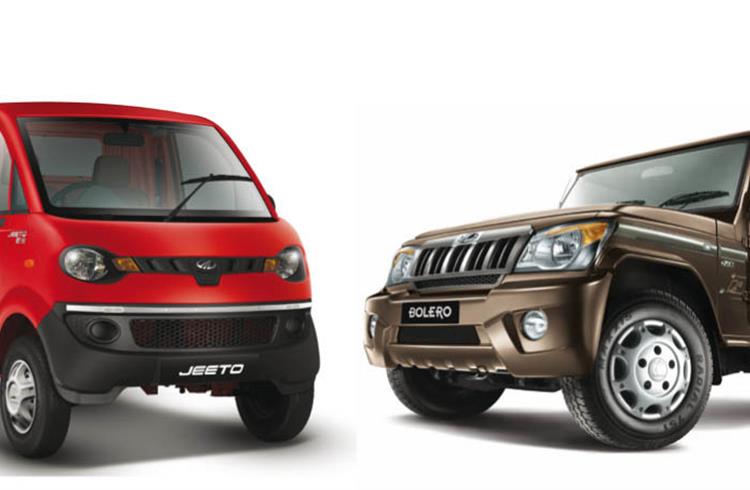 Domestic automaker Mahindra & Mahindra and Mahindra Vehicle Manufacturers (MVML) have reported consolidated revenue of Rs 48,529 crore for FY 2017-18, an increase of 14 percent YoY. The Profit from Ordinary Activities after tax (after EI) was Rs 4,623 crore, up 18 percent.

Mahindra states while the robust result was seen on the back of improvement in overall economic sentiment, two consecutive years of normal monsoon, government’s focus on development of agricultural and rural sectors, with continued investment in infrastructure, coupled with easy availability of affordable finance, which helped drive the demand for the automotive as well as the tractor industry.

For the full year FY 2018, the company continued to be the third largest passenger vehicle company, the second largest commercial vehicle company and the largest small commercial vehicle (LCV < 3.5T) company in India. In the domestic market Mahindra’s sales crossed the 500,000 mark after a gap of five years. Also, in FY 2018, the company recorded its highest ever tractor volumes for both domestic and export, and retained the leadership position for the 35th consecutive year.

FY2019 outlook
The company expects a similar momentum to continue on the back of pickup in economic activity as the transition of GST recede. This outlook will also be lifted by tailwinds from normal rainfall with the weather bureau forecasting a ‘normal’ monsoon for the third successive year in its first stage long range forecast. While the spatial and temporal distribution remain to be seen, well spread out rainfall is likely to have a salutary impact on the overall demand conditions. However, Mahindra states ‘rising crude oil prices, which have already risen noticeably, call for greater prudence’.