Additionally, a new sub-dealership in Damak was inaugurated to provide customers with sustainable mobility. 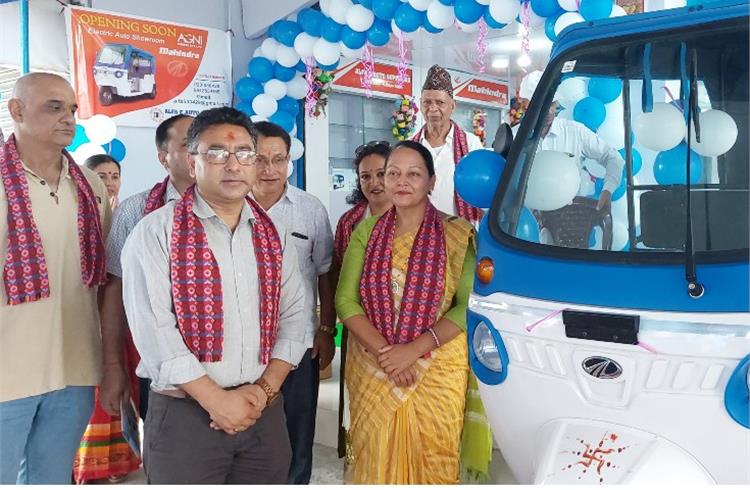 Mahindra Electric, a part of the Mahindra Group, is a global pioneer in electric vehicle development and production. As India's only EV manufacturer with indigenous technologies, Mahindra Electric has won global accolades. In October 2021, the OEM launched its Lithium-ion-powered electric three-wheeler auto Treo in Nepal and the ‘Soft Top’ variant, sold as a Completely Built Unit (CBU), was priced at NPR 840,000, ex-showroom.

Mahindra recently announced that it will get funding from the British International Investment for its EV Co. This investment is for electric four-wheelers.