The compact SUV and Mahindra’s rival to the Tata Nexon and Maruti Suzuki Vitara Brezza is likely to be priced in the Rs 800,000-12 lakh price range. 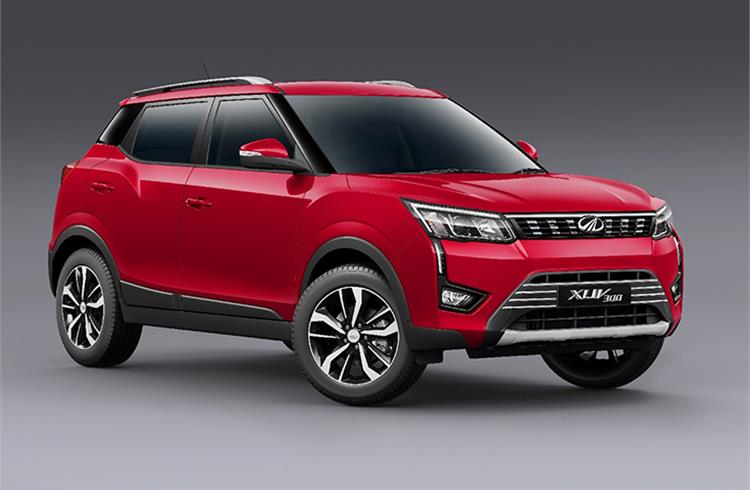 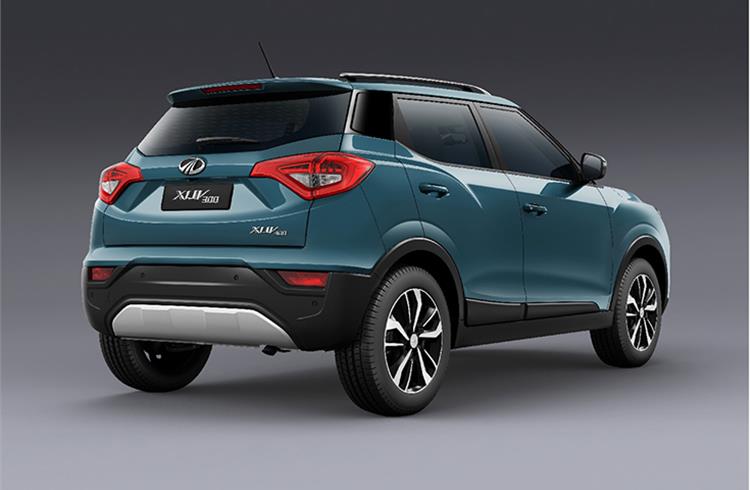 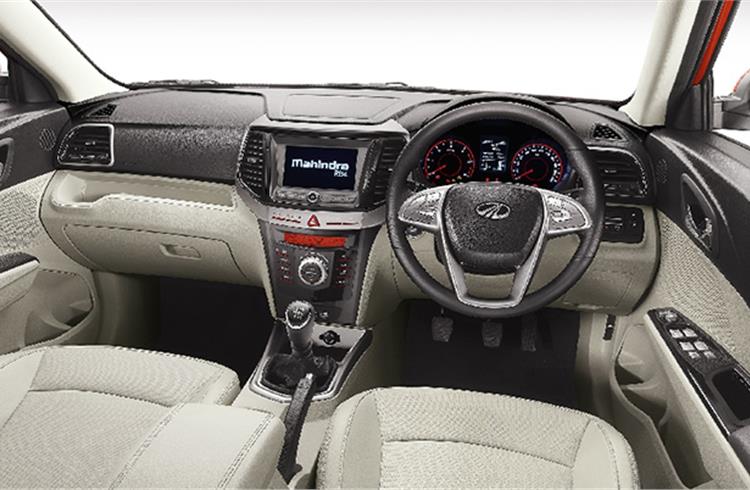 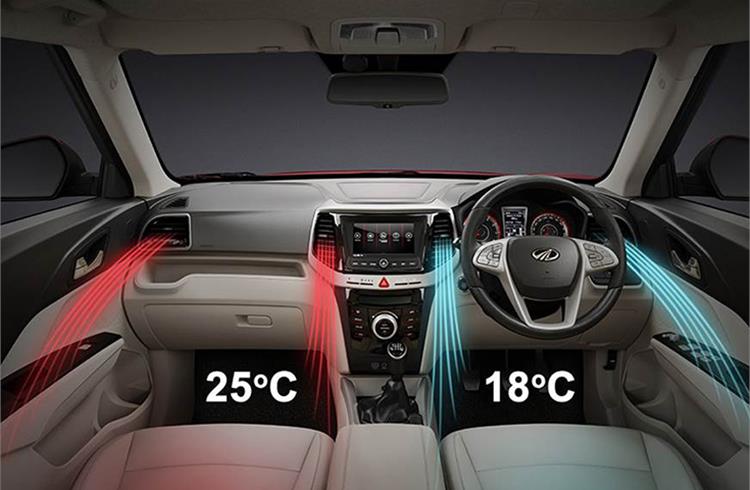 The SUV battle in the competitive Indian market is set to turn even more exciting in a little less than a month from today. Mahindra & Mahindra has confirmed that its XUV300 compact SUV will be launched in Mumbai on February 14. The Indian carmaker is looking to take on more than just compact SUVs such as the Ford EcoSport, Tata Nexon and Maruti Suzuki Vitara Brezza. Its rivals will also include the Hyundai Creta.

Bookings for the XUV300 officially opened last week (for an amount of Rs 20,000) and based on Chief of Sales & Marketing, M&M. Veejay Ram Nakra’s statement, Mahindra is likely to price the model between Rs 800,000 to Rs 12 lakh (ex-showroom).

While the XUV300 shares its underpinnings with the SsangYong Tivoli, the platform has been modified so that the model falls under the crucial four-metre mark. Despite the shorter length, the Mahindra XUV300 is claimed to be the widest (and with the longest wheelbase) in its class. 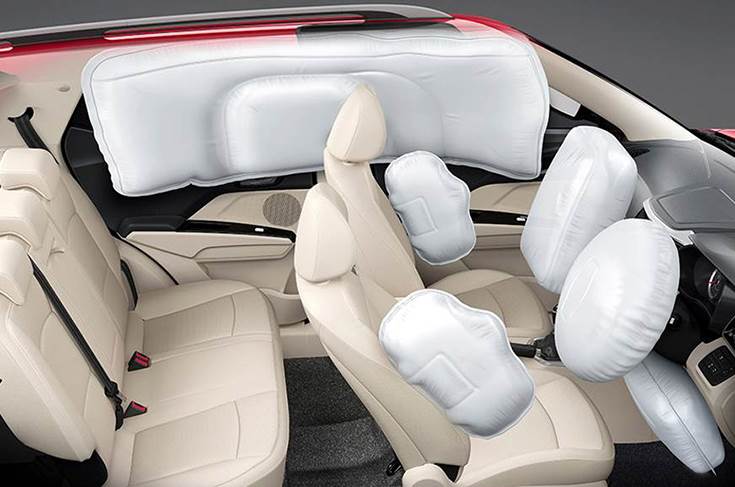 Another aspect where the XUV300 is expected to punch above its class is in its equipment. Even the base W4 variant will have airbags, ABS, disc brakes on all four wheels, LED tail-lights and all four power windows, while the top-spec W8 (O) is expected with front parking sensors, 17-inch diamond-cut alloy wheels, dual-zone automatic climate control, an 8.0-inch touchscreen, a sunroof and seven airbags.

There will be two engines on offer – a 1.2-litre turbo-petrol that makes 200Nm of torque and the 1.5-litre diesel engine from the Marazzo that makes 123hp and 300Nm of torque. At launch, a 6-speed manual will be standard on both engines and an automatic option will be introduced at a later date.

Speaking at the XUV300 name reveal on December 19, Dr Pawan Goenka, managing director, M&M, had said “The XUV300 is our latest offering in the next generation of aspirational Mahindra vehicles, after the Marazzo and the Alturas G4. Our new breed of vehicles are products of engineering excellence, offer high refinement and are built on global platforms. The XUV500 enjoys huge equity in consumers’ minds and now with the XUV300, the XUV brand will evolve into a family of vehicles that stands for sophistication with performance.”

The XUV300 will be manufactured at the company’s manufacturing facility at Nasik, in Maharashtra

Also read: Mahindra to launch electric XUV300 in 2020, twin variants in the works