Citing an increase in commodity prices, M&M plans to hike prices of some models by Rs 30,000 or up to 2 percent. 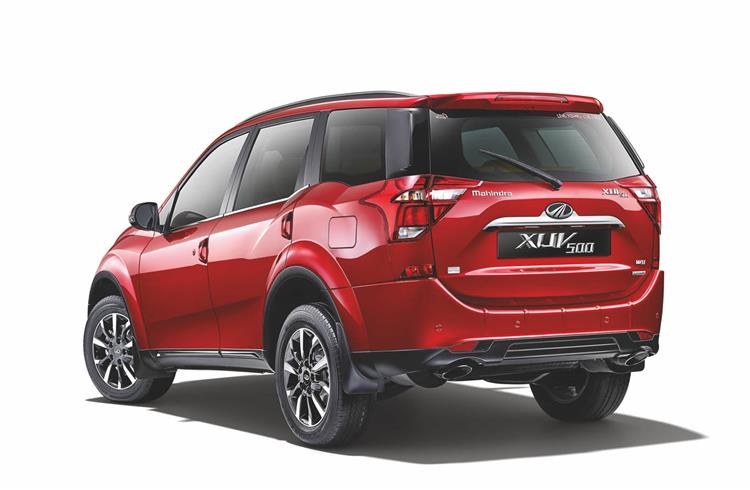 Mahindra & Mahindra (M&M) has announced that it plans to increase prices of its passenger vehicles by up to Rs 30,000 or 2%. This will be effective August 2018.

Commenting on the price hike, Rajan Wadhera, president - Automotive Sector, Mahindra & Mahindra, said, “With the ongoing increase in commodity prices we plan to take a price hike of up to 2 percent in some models.”

As per apex industry body SIAM’s quarterly review, commodity prices have been seeing an upward trend with key raw materials, including HR steel (+3.20%), CR steel (+3.97%), pig iron (+3.41%) and virgin aluminium (+9.26%) escalating significantly over the three-month period between March and May 2018 (see table below), all of which will be impacting vehicle manufacturer production costs. 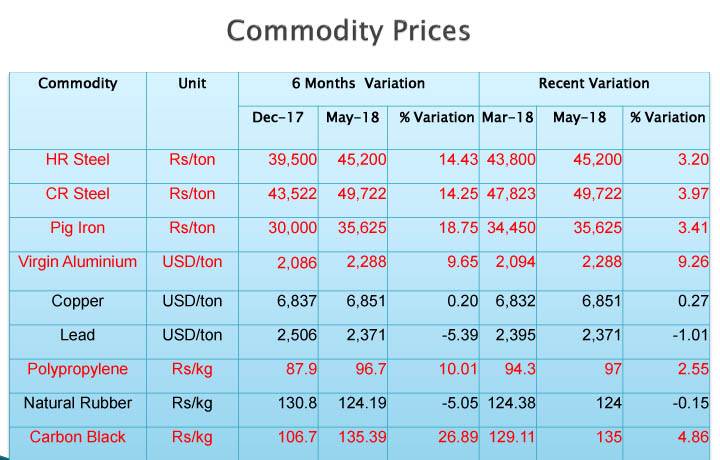 New MPV brand name reveal tomorrow
Tomorrow, M&M will reveal the brand name of its upcoming MPV (codenamed U321) along with other product-related information. The U321 is the brand’s first passenger car to be developed at Mahindra’s North American Technical Centre. The company had earlier confirmed that the MPV will be assembled at its Nasik production facility and is based on a new platform.

At launch, the U321 will also debut Mahindra’s new 1.5-litre diesel engine, said to develop around 121hp and 300Nm, which in this MPV will initially be mated to a six-speed manual gearbox as standard. Mahindra hasn’t revealed any plans about a petrol-powered iteration as yet. However, based on the carmaker’s plans to ready petrol powertrains to cater to its entire model range by April 2020, it is safe to assume that the U321 will also get a petrol engine at a later date.

The U321 will come in both, seven- and eight-seat configurations and going by Mahindra’s trend, expect the car to be loaded with upmarket comfort and connectivity features like Apple CarPlay, Android Auto, automatic climate control, projector headlamps and daytime running lamps. These will help it stand tall against the competition.

The U321, which is not a replacement for the Xylo, is a slightly premium product that will be positioned above it and will take on the upcoming second-gen Maruti Suzuki Ertiga, the Renault Lodgy and even the Toyota Innova Crysta at the higher end of the segment.