The partnership to be kicked off in 16 cities is expected to benefit all stakeholders in the EV value chain as they will be accessible to the public. 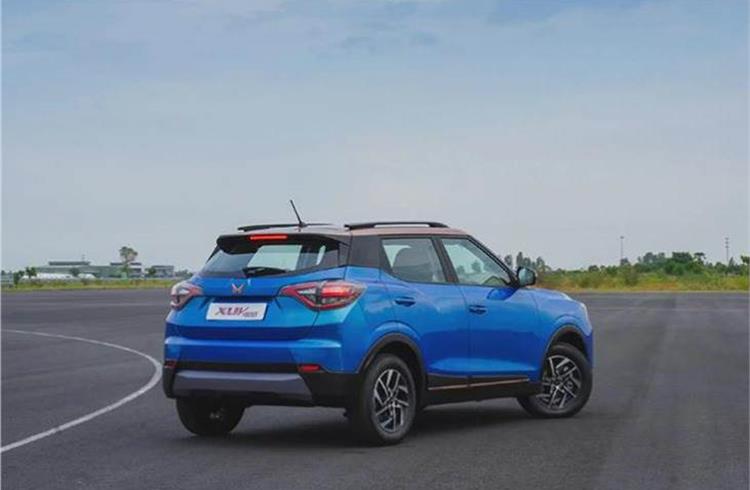 Mahindra & Mahindra (M&M) and Jio-bp (a fuels and mobility joint venture between Reliance Industries (RIL) and bp) are enhancing their existing partnership by setting up a robust charging network for the upcoming Mahindra e-SUV launches.

Starting with 16 cities, Jio-bp will install DC fast chargers at M&M dealership network and workshops across the country. The partnership is expected to benefit all stakeholders in the EV value chain as they will be accessible to the public. M&M launched its first all-electric C segment SUV – the XUV400 at Mahindra Research Valley, Chennai last month. It has also unveiled its Born Electric Vision with a range of world-class electric SUVs that will be launched in the country in the next few years. The touch points will be set up within cities and on major highways to ensure smooth intra-city and inter-city commutes for EV owners. Through a digital platform, this partnership envisages rolling out e-mobility solutions across discovery, availability, navigation and transactions to empower all EV users to seamlessly access the M&M partner charging network.

Several companies such as Tata Motors, which recently launched an electric version of the Tiago, have launched charging networks collaboratively. While Tata has joined hands with Tata Power, Hero MotoCorp which launhed its Vida brand last week, has tied up with BPCL. MG Motor India had earlier this year partnered with BPCL to set up a 1000 charging points. The company is slated to launch an EV in the Rs 15-20 lakh price bracket in 2023.