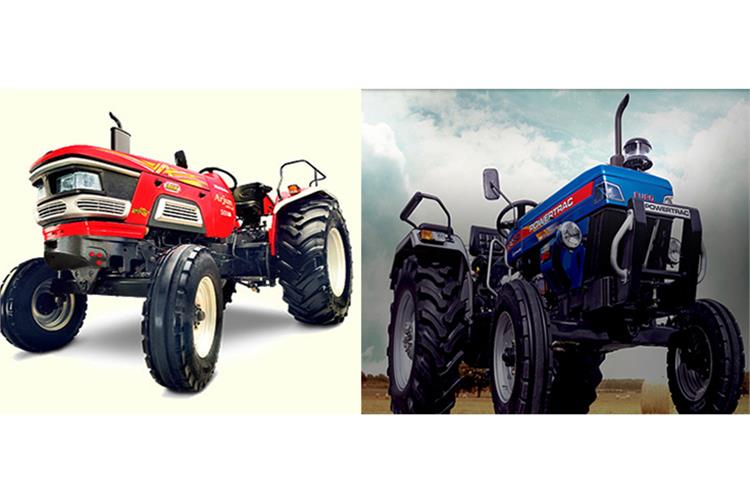 The fall and the Rise

Commenting on the month’s performance, Rajesh Jejurikar, president - Farm Equipment Sector, Mahindra & Mahindra said, “In November, Mahindra FES registered a volume of 25,159 tractors in the domestic market with a growth of 18%. The total volume inclusive of exports stands at 25,949 tractors with a growth of 13%. Retail demand remained positive through the festive season. We expect the structural factors such as government's continued focus on rural and agriculture spends and momentum on key crop prices will ensure the demand uptick for tractors continues into Q4 of the current fiscal.”