Lumax DK Jain Group’s Vineet Sahni says if the resurgence of Covid infections does not come under control, the Tier 1 supplier will resort to day-to-day monitoring of the business 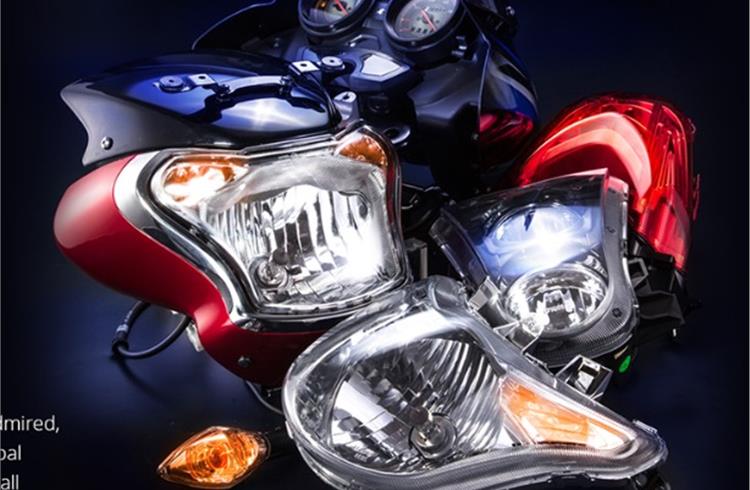 Lumax had factored in nearly 25% YoY growth for FY2022, keeping in mind the turnaround that was happening across vehicle segments. 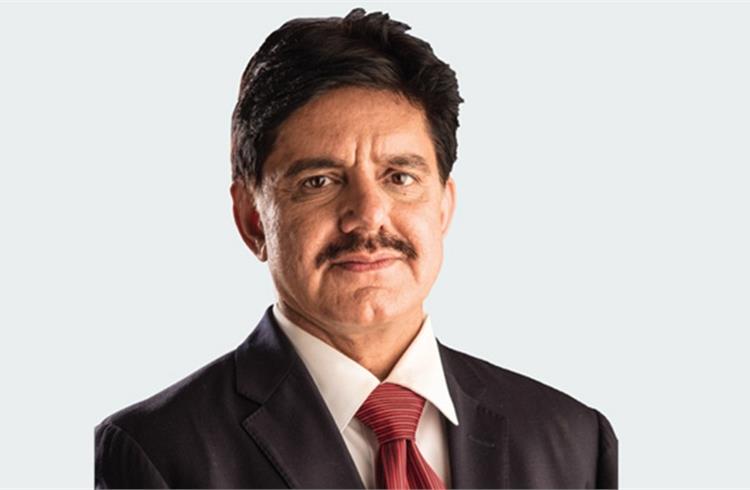 Vineet Sahni, Group CEO, Lumax DK Jain Group: “If the situation worsens, we will have to resort to day-to-day monitoring of the business in a highly dynamic environment.”

Vineet Sahni is hopeful that the present upheaval caused by the pandemic should be in control by the middle of May 2021.

“Personally, I am optimistic but if the resurgence of infections does not come under control, the impact will be quite deep, just like last year,” adds the Group CEO, Lumax DK Jain Group. The Tier 1 supplier had factored in nearly 25% year-on-year growth for this fiscal keeping in mind the turnaround that was happening across vehicle segments.

“If things improve by mid-May, we are not going to revise it for the year. However, if the situation worsens, we will have to resort to day-to-day monitoring of the business in a highly dynamic environment,” cautions Sahni.

At present, even while retail channels are “partially blocked” due to lockdowns in several states, there is still an opportunity to “create inventories in the pipeline” driven by the demand seen over the last two quarters.

“Some vehicle manufacturers had more inventory (in the pipeline compared to others) and have advanced their annual maintenance shutdowns as a result. Wherever we are supplying to these customers, volumes are adjusted as per demand and these blips do happen in the normal course of business as well,” explains Sahni.

Having said that, “purely from a business point of view”, the maximum reduction in volumes for April and May should be around 10-12 percent. In his view, this can be covered up during the remainder of the year as there will be enough pent-up demand as was seen last year when the lockdowns began easing out.

Fluidic situation
As for supply chain and logistics constraints which have clearly intensified this time around, Lumax continues to find solutions to be able to cope with “no major disruptions” happening as of now. Likewise, there is no “immediate impact” on the issue of migrant labour as “we are able to manage the situation by keeping an extra batch of people to fill in”.

Yet, the fact remains that this is the situation as it exists today but if things worsen and spin out of control, people will not wait for the Centre to announce a lockdown. On the other hand, cautions Sahni, “there will be a situation of reverse lockdown and they themselves would avoid coming to work”.

For now, the grim visuals that keep coming in on television portray more difficult times ahead especially in Delhi with other states like Karnataka and Tamil Nadu also on the lockdown trail. The Lumax Group CEO is, however, keeping his fingers crossed.

“There is a stark difference in the situation right now compared to last year when there was a total lockdown announced by the Centre and everything had come to a standstill. However, this time around, at least till now, there is no lockdown on industrial activity,” he says.

Yet, there is no running away from the fact that Covid infections are at their peak “so it has both its pros and cons.” As Sahni puts it, “Business remaining operational is a sort of a positive sign as the loss of livelihood from last year has left a lot of scars on people’s minds.”