Lumax Auto claims that the growth in demand will bounce back from the second half of FY2020. 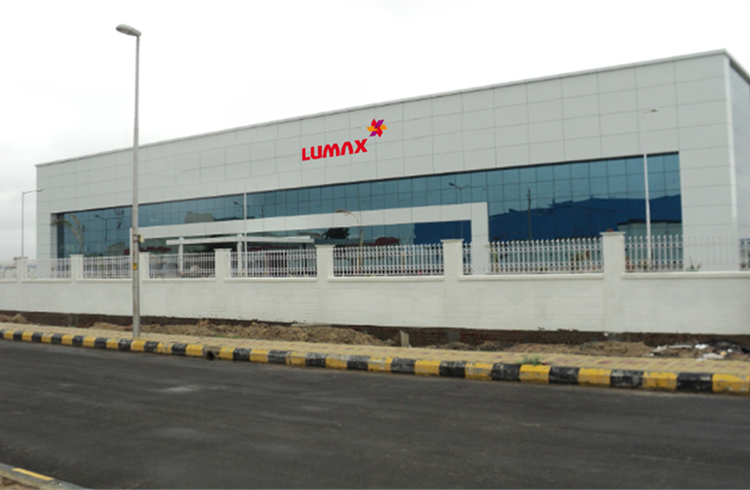 Lumax Auto Technologies, a leading full-service provider in the automotive components industry from New Delhi, has reported its FY2019 financial results with its profit reported at Rs 66 crore, a YoY growth of 35 percent. However, in Q4 of FY2019, its profits fell by 8 percent with Rs 12 crore.

Revenue-wise, in Q4, the growth was relatively flat with Rs 333 crore, but at the end of the fiscal year, the revenue came out to  Rs 1,358 crore, a YoY growth of 22 percent.

Anmol Jain, MD, Lumax Auto Technologies said, ”The auto industry has been facing a challenging time since the second half of FY19. OEMs undertook various measures to induce demand and the slowdown seems to be a temporary phenomenon. It is expected that the growth in demand will bounce back from second half of FY20 with the expectation of improved liquidity, stable government and strong fundamentals of Indian Economy. During the year our focus remained on improving the operational efficiencies, JV with leading technology players to offer localized solutions to our OEMs, the results of which are clearly visible in our financial performance.”

The Delhi-based auto component major commenced commercial production at the newly set-up unit situated at Aurangabad. This unit has been set-up to manufacture and supply chassis frames to their esteemed customer Bajaj Auto. The unit has been setup with a capacity of about 700,000 units annually.  In Q4 FY2019, the company entered into a 50:50 joint venture with JOPP, Germany. This JV is intended to engage in design, development and production of gear shift towers, AMT kits, control housings, AGS-Sensors, and many more. The commercial production is expected to commence from Q4FY20 from an existing Lumax facility in Manesar, Haryana.