Lumax to localise HVAC panel for global carmaker in India

With the HVAC market in India billed to double to over Rs 1,100 crore by FY2027, the Tier 1 supplier is keen to tap the business opportunity. 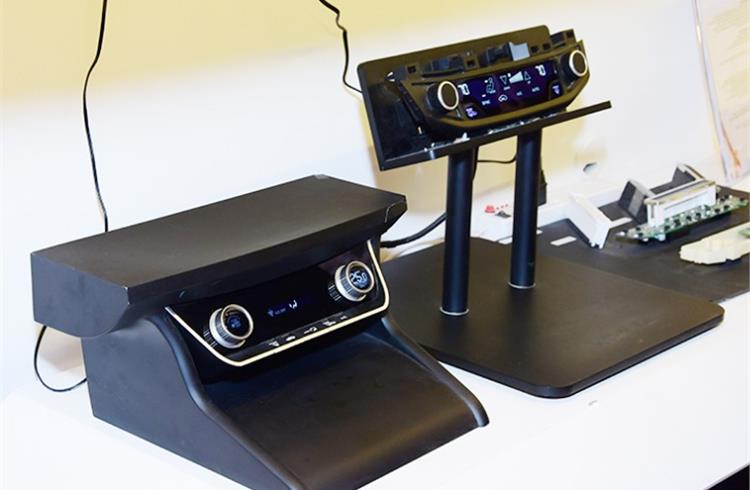 Lumax to localise HVAC panel for global carmaker in India 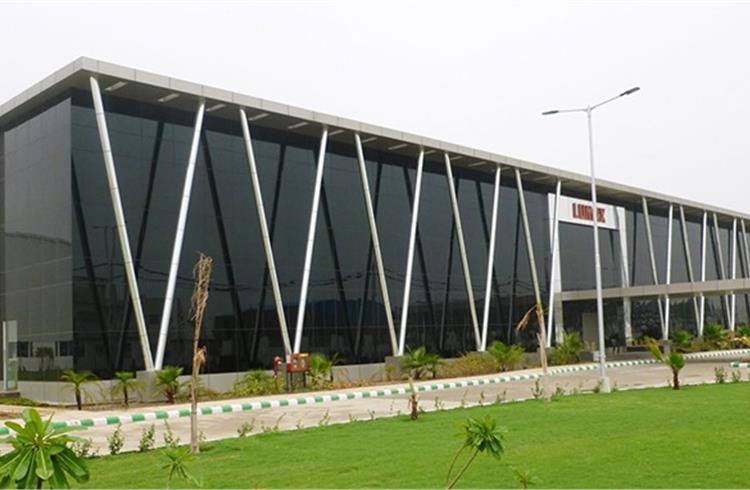 The company's Bawal plant, which is to be dedicated to the manufacture of PCBs for lighting products, will also house HVAC production lines.

Lumax Industries, one of India’s leading Tier-1 component manufacturers, is currently working with a leading global OEM to localise the carmaker’s  Heating, Ventilation & Air-Conditioning panel (HVAC) product line. It is also in advanced stages of talks with other OEMs for similar products. It is believed that the carmaker is Japanese.

Lumax’s HVAC panel business, which has been delayed due to the pandemic, is likely to go on stream from the second half of FY2022. With the domestic HVAC market likely to double to over Rs 1,100 crore by FY2027 from the current Rs 515-odd crore, Lumax Industries is keen to tap the business opportunity. Furthermore, the move will be in line with the industry’s and government’s avowed Atmanirbharta mission.

HVAC lines to come up at Bawal plant
According to the Lumax Industries top leadership, the company had initially planned to import or assemble HVAC panels before going in for a deep localisation programme. The company's Bawal plant, in Rajasthan, which is to be dedicated to the manufacture of Printed Circuit Boards (PCBs) for lighting products, will also house HVAC production lines. Consequently, the capacity build up will happen in sync with the localisation plan. The company's JV partner and technology provider Stanley Electric of Japan, which holds 35.7 percent equity share in Lumax, is guiding Lumax Industries on the manufacturing process.

According to Vineet Sahni, Group CEO, Lumax-DK Jain Group, “Investments related specifically for this new product will happen in a planned manner keeping in mind the localisation plan."

Sahni, who earlier worked with leading suppliers including  Minda Corporation and  Varroc Engineering before joining Lumax DK Jain Group in 2013, says that the company's localisation programs are governed the specific needs of its clientele. “Therefore, these are the tests mutually agreed along with our customers. The first step is always very difficult and OEMs want to move step-by-step. I agree with our localisation of PCB and the new plant coming up will help us in moving faster. The steps will not change but we can move faster after OEM gets the confidence,” said Sahni in an investor call. The validation cycle usually takes at least a couple of quarters, the company said.

Lumax Industries, part of the DK Jain Group, is India’s largest automotive lighting company and has 30 manufacturing facilities. It caters to Maruti Suzuki, Hero MotoCorp, Honda Cars India, Mahindra & Mahindra and Tata Motors amongst others. Lumax Industries faces stiff competition from the likes of Minda , Magneti Marelli and India Japan Lighting amongst others.