According to the Kia management, this facility is one of the major pillars of its Plan S strategy as Kia seeks to claim the top position in the global PBV market. 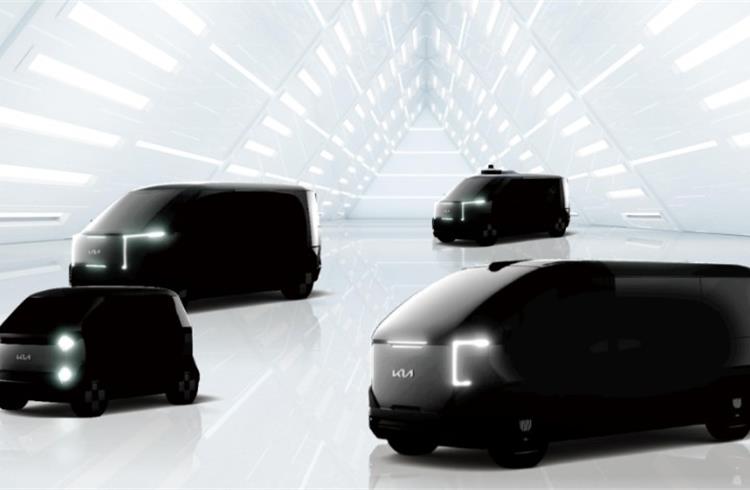 Kia has announced plans to establish an all-new, high-tech smart manufacturing facility dedicated to producing electric Purpose Built Vehicles (PBVs). Set to be located within Kia’s existing Hwaseong manufacturing site in South Korea, the new production hub for PBVs will begin construction in the first half of 2023, with the aim to commence commercial production in the second half of 2025.

The new plant will build a mid-sized PBV in 2025, Kia's first dedicated PBV model and will be based on Kia's eS skateboard platform, specifically designed to build PBVs. Kia's innovative PBVs will feature  OTA (Over the Air) functionality enabling them to be wirelessly updated in real-time, reducing the total cost of ownership and enhancing ease of use.

Ho Sung Song, President and CEO of Kia Corporation said, “This dedicated PBV facility is one of the major pillars of our Plan S strategy as Kia seeks to claim the top position in the global PBV market. We will initially explore new markets with derivative PBV models, then gradually expand our presence in global markets with dedicated PBV models featuring autonomous driving technologies.”

Kia added that the new plan will be equipped with automated and advanced technologies that will reduce carbon emissions to minimise environmental impact.

Hyundai Motor Group (the Group), including Kia, Hyundai Motor Company and Genesis as its affiliates, aims to sell 3.23 million EVs a year globally by 2030, aiming for 12 percent of the global electric vehicle market. In the first quarter of 2022, the Group's sales of electric vehicles stood at 76,801 units, rising by 73 percent over the same period last year.