The two new colour variants for Kawasaki Ninja 300 ABS are being introduced with no new mechanical updates or price updates. 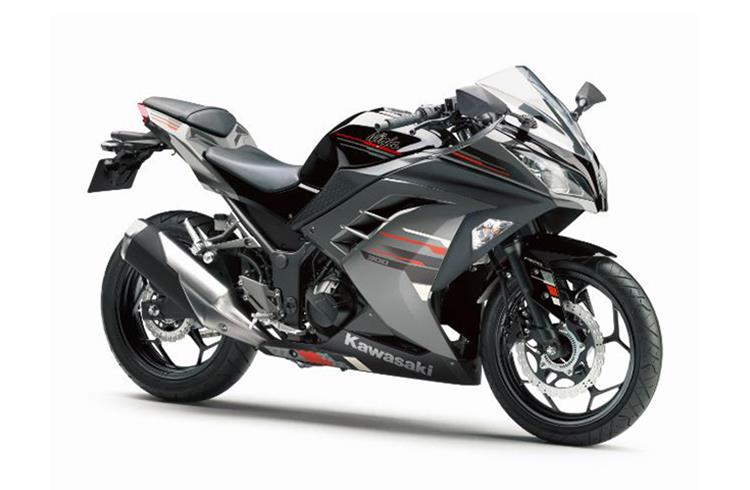 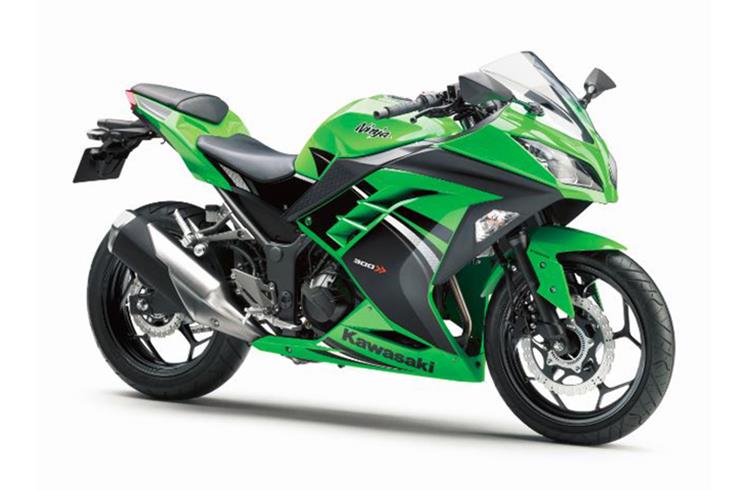 Ninja 300 ABS that receives its DNA from the winner of WSBK championship model Ninja ZX-10R is an entry level sports bike. As part of Kawasaki India’s 'Make in India' campaign, the company has sourced many parts for the Ninja 300 from local vendors, thus lowering its price progressively.

Kawasaki’s mid-weight premium sport two wheeler is powered by a liquid-cooled 296cc parallel twin cylinder, DOHC and 8 valves engine that delivers a peak power of 39ps and a peak torque of 27Nm. The bike has a high-tensile steel frame that adds to the chassis stability. Ninja 300 also comes with an ‘Assist & slipper clutch’, based on racing technology. Kawasaki claims that the Ninja 300 ABS comes with one of the smallest ABS units in the industry. Kawasaki Ninja 300 ABS retails at Rs 298,000 (ex-showroom, Mumbai).