The 2019 model costs around Rs 120,000 lakh more than the 2018 Ninja ZX-10R but continues to be the most-affordable litre-class supersport bike available in India. 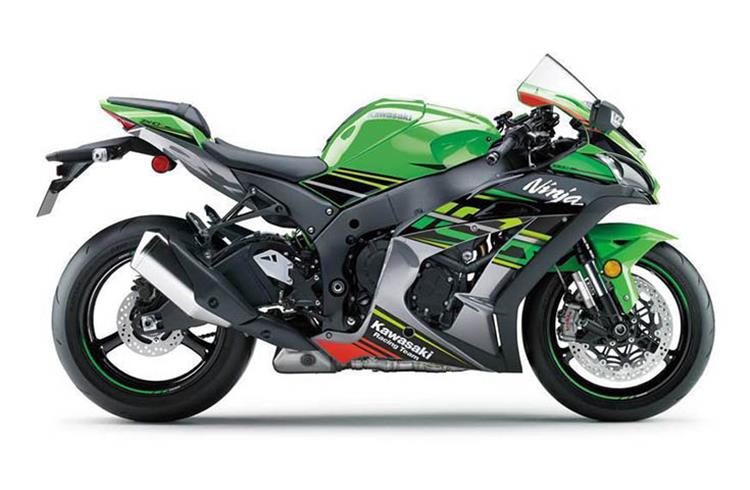 The Japanese manufacturer achieves the competitive price tag by locally assembling the motorcycle in India. For 2019, the litre-class supersport uses a revised motor, additional technologies and more.

Bookings for the motorcycle opened last month, with the booking amount set at Rs 150,000. The company also said that like the 2018 model, the 2019 ZX-10R will be available in limited numbers, and bookings for it will be closed after it reaches the targeted numbers. At present, there is no update on how many motorcycles are still available, but dealers are still accepting bookings. Deliveries for the ZX-10R will begin in mid-June.

The most significant change on the Ninja ZX-10R for 2019 is undoubtedly the revised motor. It features technology that was first seen on the BMW S1000RR back in 2010. It uses finger-follower valve actuation (instead of tappet-style), which reduces the mass by 20 percent. This, in turn, helps the engine rev faster and sustain higher revs comfortably. The revised engine also makes an extra 3hp (on the 10R and SE), taking the total to 203hp. Other changes to the base ZX-10R are a bi-directional quick-shifter that now comes as standard.