Compared to the prior quarter, retails were higher in the UK. 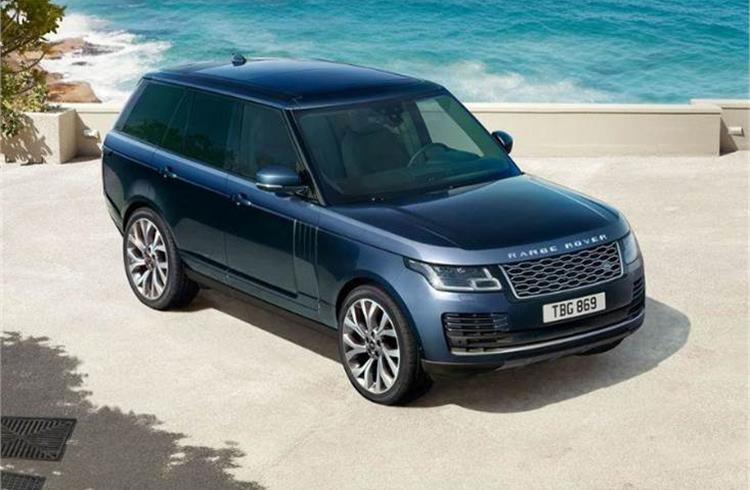 Jaguar Land Rover (JLR)  reported that its sales volume continued to remain constrained by global chip shortage, compounded by  the run out of the prior model Range Rover Sport,with deliveries just starting and the impact of lockdown in China. The development comes even as the company has witnessed its orderbook surging to almost  200,000 units, up around 32,000 orders from the previous quarter Q4FY22.

The UK subsidiary of Tata Motors on Thursday announced its quarter results ending June 30th FY23 informed that its retail sales were 78,825 vehicles, broadly flat (183 units
lower) compared with the previous quarter ending 31 March 2022 and down 37 percent to 46,000  units from the comparable period last year.

Compared to the prior quarter, retails were higher in the UK (+10 percent ) and Europe (+49 percent) but were lower in China (-5 percent), North America (-30 percent) and overseas (-10 percent) reflecting the transition to new models and delivery times to these markets.

On the other hand, wholesale volumes were 71,815 units in the period (excluding our China JV), down 6 percent  compared to the previous quarter ending 31 March 2022, the company added.

Demand for the New Range Rover, New Range Rover Sport and Defender are particularly strong with over 62,000, 20,000 and 46,000 orders respectively, the company continued.