Jindal Mobilitric will set up a new manufacturing plant in Ahmedabad which will supplement the existing Earth Energy manufacturing facility. 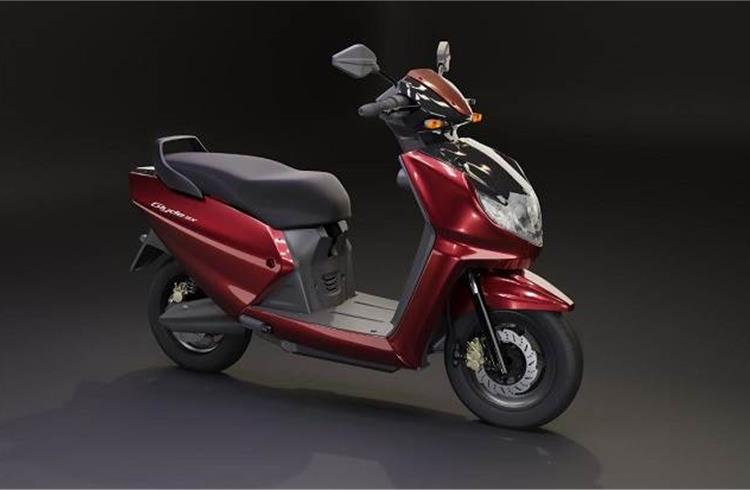 The acquisition will see Jindal Mobilitric take over the indigenously developed technology platform as well as Earth Energy’s brands –  Glyde SX and the Glyde SX+  -variants of its commuter scooter as well as the – Evolve R and the Evolve S commuter and cruiser motorcycles.

The EV start-up has already appointed distributors across 10 states including – Maharashtra, Gujarat, Karnataka, Kerala, Tamil Nadu, Telangana, Andhra Pradesh, Chhattisgarh, Madhya Pradesh and Orissa, which will be retained by Jindal Mobilitric. In addition, the company will also add new touchpoints by strengthening the distributor network in each market.

Rushii Senghani, CEO and founder, Earth Energy said “We are very happy to work with Jindal Mobilitric. Our vehicles have been put through 700,000 testing hours and the confidence shown in us is commendable as we work together to build the Indian EV infrastructure that is a reliable and efficient modern scooter that is made for the modern commuter.”

Gaurav Davda, spokesperson on behalf of Jindal Mobilitric said “Electric is the future of travel and we are happy to announce our foray into the electric vehicle segment. This acquisition will ensure that we make a strong start in our EV foray.”