India is the sixth market for Katsushi Inoue outside Japan to be posted in. The Honda veteran exudes excitement in his two-month-old role as president and CEO of Honda Cars India. He has reason to. 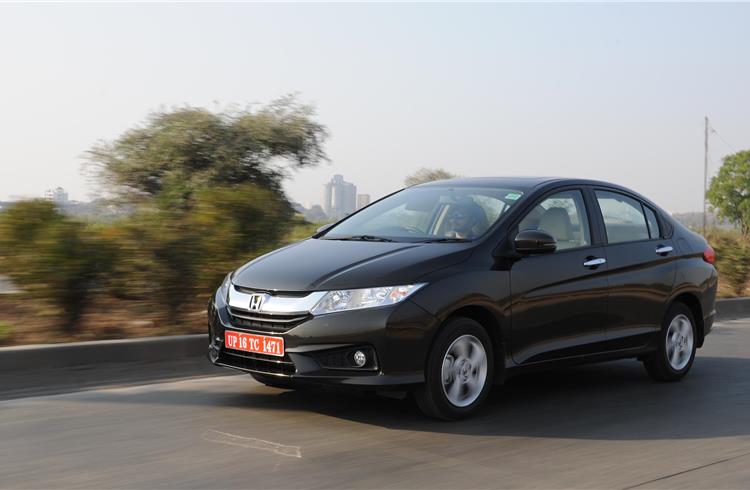 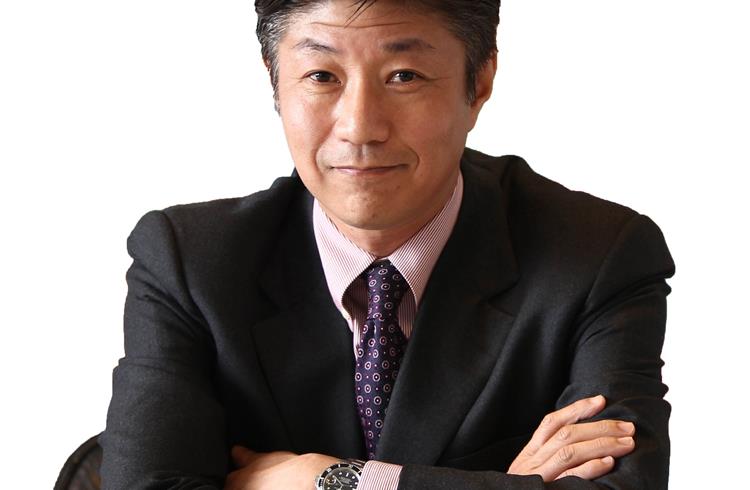 India is the sixth market for Katsushi Inoue outside Japan to be posted in. The Honda veteran exudes excitement in his two-month-old role as president and CEO of Honda Cars India. He has reason to.

Apart from the revival of the Indian car market and the long-term attractive prospects, India is capturing more mind space in the boardroom of Honda's global headquarters in Japan. This market has jumped two rungs from sixth position in 2013-14 to be the fourth largest market for Honda in 2014-15 when Honda Cars India sold 180,000 vehicles. The top five markets for Honda at present are the USA, China, Japan, India and Canada. 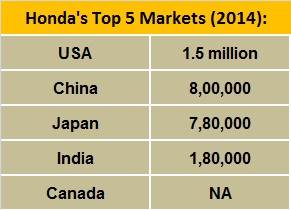 In one of his first media interactions in India, Inoue says that he wants brand Honda to "move from customer satisfaction to customer delight".  The top priority, therefore, is to enhance the quality of Honda further at every stage – production, product and retail to aftersales. The industry veteran, who has served in Japan, Thailand, Malaysia, UK, Poland and Germany in his nearly 30-year stint so far in Honda, is wary of the fact that in the industry when volume grows, quality tends to go down sometimes.

Honda has had a good run in India, driven mainly by its midsize sedan, the City. In May 2015, for example, Honda sold more Citys (7,562 units) than the combined sales of its Brio, Mobilio, Amaze and CR-V. To meet the strong demand, production capacity of the City will be hiked next year. Most of the City's, and Honda's overall sales, come from urban markets in India. The challenge for the brand is to make inroads into relatively smaller markets, many of which are emerging markets for the automotive industry. In many of these markets, the push strategy is needed to gain customers, which is in contrast to the pull that Honda thrives on in its current markets.

Hiroyuki Shimizu, senior vice-president and director, marketing and sales, Honda Cars India, who joined the company together with Inoue has this as one of his main tasks. Sales network expansion will be key. The company plans to take the count of authorised dealerships to 300 outlets in 200 cities, and 48 outlets will be added in Tier 3 cities. An established wide network will also be crucial for a model or two in the bottom of the portfolio pyramid in the future.

WOOING YOUNG INDIA
2014 has been Honda's best year so far, with sales of nearly 180,000 units in the domestic market, a healthy 67 percent growth over the previous year. This year is set to be even better as the OEM reintroduces its Jazz compact car. The third-generation Jazz is expected to be launched early next month. The previous generation version, which was launched in 2009, failed to garner enough volumes due to its high sticker price of Rs 7 lakh. The market has changed since then and Honda believes the Jazz has a good opportunity this time. The car will not be too pricey for the segment this time around as the localisation level is expected to be a high 90 percent. Another reason, rather a set of reasons, that makes Honda bullish about the Jazz's prospects are that the model will now offer customers a diesel option as well as an automatic transmission variant in petrol.

Youth will be a key customer constituency for the Jazz. The car will reportedly be targeted at the 25-34-year age group primarily. That is 60 percent of India's population. One of the challenges for Inoue is to meet the requirements of young India. Besides the size and the culture diversity of the country, it shouldn't be too difficult for Inoue to meet this challenge. He seems to be quite youthful. One of the films the 51-year-old enjoyed soon after arriving in India is Mad Max: Fury Road. He has also watched the Mel Gibson starrer Mad Max of 1979.