With just over 17 months or 524 days to go before BS VI emission norms kick in, India Auto Inc braces for a technological shift, speedier vehicle testing and validation, and shorter lead time to technology solution providers to optimise BS VI solutions for each vehicle model. 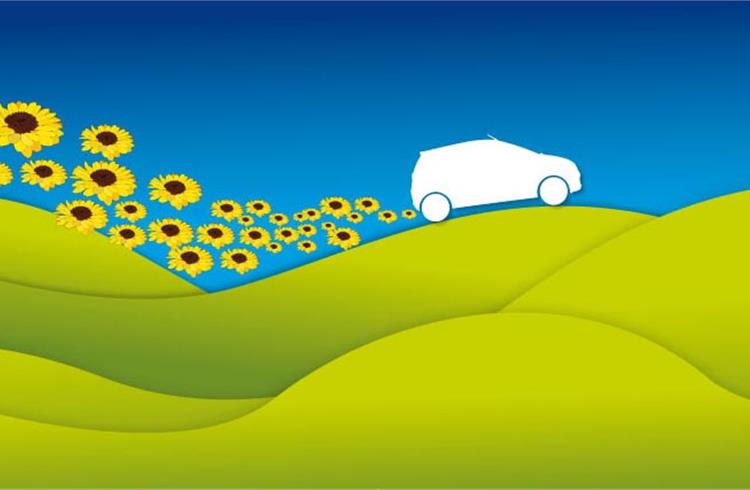 Following the Supreme Court’s notification that no BS IV vehicle will be allowed to be sold or registered after April 1, 2020, there is considerable buzz in the corridors of the auto industry. Clearly, vehicle manufacturers across segments will have to adhere to the deadline which is, as of today, 524 days or a little over 17 months away.

Commenting on the apex court’s decision, in a statement issued by industry body SIAM, president Rajan Wadhera said that the domestic auto industry “is bound to honour the verdict of the Supreme Court in the matter of sales and registration of BS VI vehicles versus manufacture, with effect from April 1, 2020, despite the huge challenge this change in the date poses for the industry as a whole.”

Wadhera said that the government had provided a clear window of three months for registering a small number of fully built vehicles and six months for bus/truck chassis which may remain unsold with the dealer/manufacturer after April 1, 2020. However, the ongoing debate at the Supreme Court had created ambiguity leading to policy uncertainty.

Following the Gazette Notification issued by the government, the big ambiguity impacting the industry for so long has been put to rest, said Wadhera. Now, industry will have to put its shoulder to the wheel to meet the target date of ensuring sales and registration of only BS VI vehicles from April 1, 2020 onwards.

This, according to Wadhera, will be a tough and huge task as the date of manufacturing BS VI vehicles will now have to be further preponed leading to still shorter time for vehicle testing and validation and even shorter lead time to technology solution providers who have to optimise BS VI solutions for each vehicle model. The industry will put its best foot forward in efforts to comply with the Court Order.

Easy availability of BS VI fuel vital to the cause

Wadhera also said that now it has become even more critical that the BS VI fuel of the desired specification should be made available freely across the length and breadth of the country well before April 1, 2020 so that the industry could commence sales of the BS VI vehicles that they will start manufacturing well before BS VI is implemented. Any slippage on this front will have serious implications as BS VI vehicles will not be able to operate optimally on lower grade fuels, cautioned Wadhera.