Hyundai Transys, with its strategic production base in Andhra Pradesh, will produce five-speed and six-speed manual transmission units for Kia Motors India. 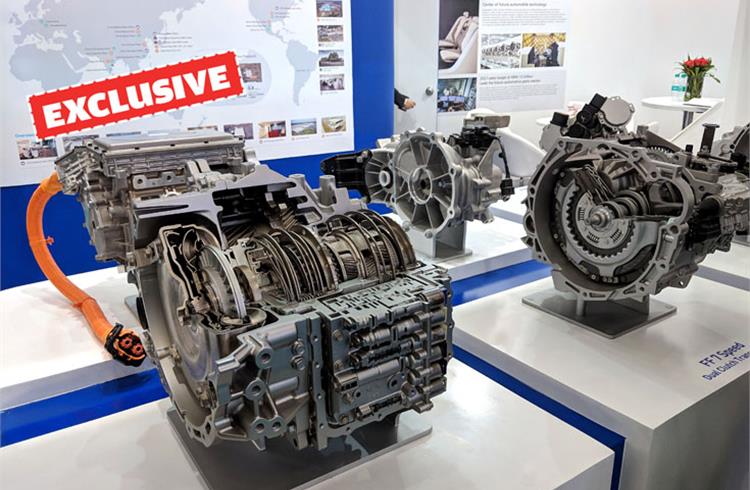 Hyundai Transys, one of the core automotive component suppliers owned by the Hyundai Motor Group, is setting up its second plant in India. The manufacturing facility, which will be spread across 0.9 million square feet, is coming up in Andhra Pradesh primarily to feed the requirements of Kia Motors India, a reliable source aware of the development confirmed the news to Autocar Professional.

Hyundai Transys, with its strategic production base in Andhra Pradesh, will produce five-speed and six-speed manual transmission units for Kia Motors India. The upcoming plant will have a production capacity of about 180,000 units per annum and is expected to go on stream in August-September 2019. The investments earmarked by the company in setting up its second plant, however, remain undisclosed at the moment.

The Korean component manufacturer produces transmissions, axles and seating systems. Interestingly, Hyundai Transys already has a plant in Chennai where it manufactures seating systems for Hyundai Motor India. The part maker is understood to supply seats to mostly all the Hyundai passenger vehicles in India. 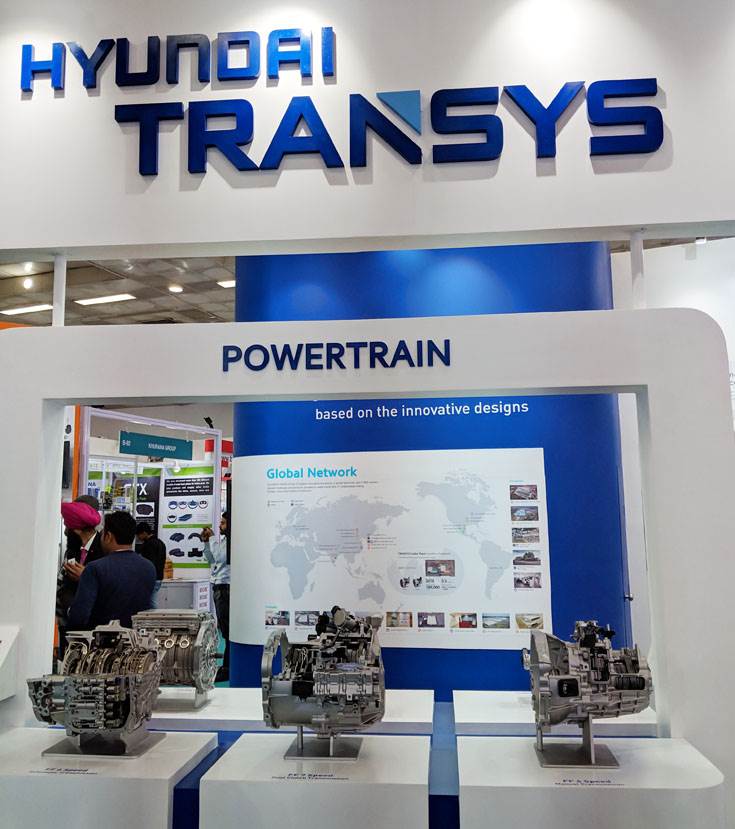 On the electric and hybrid technology front, Hyundai Transys is known to supply Hyundai’s Ioniq and Kia’s Niro cars with its six-speed HEV (hybrid-electric) DCT units for developed markets including its home country.

Hyundai Transys has 21 global manufacturing plants, four global branches and two research and development centres. Established in 1994, Hyundai Transys acquired the rights to Hyundai’s transmission business in 1997. The company diversified into the automotive seats business in 2004. The company has been increasing its overseas suppliers network with about 25 branches across eight countries including China, India, Czech Republic, Slovakia, Brazil, Mexico, USA and other nations.

According to the company, it is capable of producing about 6.32 million transmission units and 4.3 million seating systems per year globally. Hyundai Transys’ global turnover is understood to be about US$ 8.5 billion in CY2018. It is targeting to breach the annual turnover of 12 trillion KRW (South Korean Won) mark by 2022.