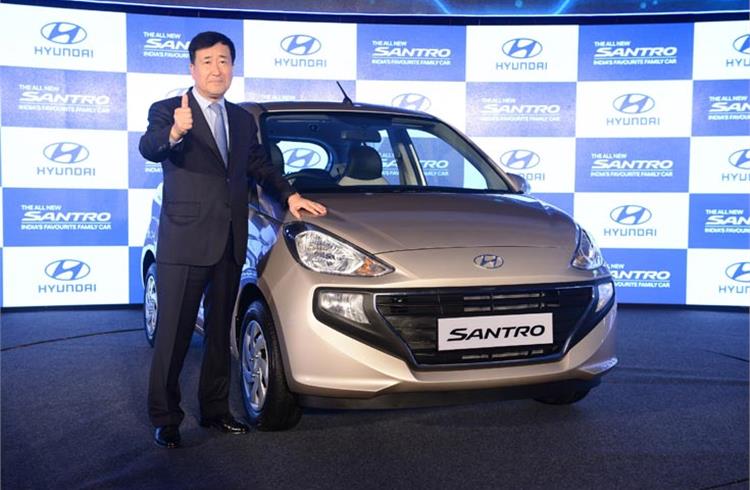 Hyundai Motor India, the No. 2 passenger vehicle manufacturer in the country, has seen a change at the helm of affairs. Managing director and CEO YK Koo has stepped down from his role at the South Korean carmaker’s operations in India. He is to be replaced by Hyundai Motor Corp’s senior vice-president Seon Seob Kim, head of Business Operations Strategy Division.

The change is part of the leadership appointments at key overseas operations announced today by Hyundai Motor Company and Kia Motors Corporation to strengthen organisational agility to adapt to a rapidly-changing business environment. The appointments will take effect from December 1, 2018.

YK Koo took over from BS Seo in November 2015. Under Koo, Hyundai fortified its growth strategy for India in terms of products, enhanced local contribution of R&D for new models, and expanding sales and service facilities especially in rural India.

In his three-year India innings, YK Koo has overseen the rollout of key products like the Creta which has consistently been the second best-selling SUV in the country after the Maruti Vitara Brezza. The most recent launch was that of the new Santro hatchback on October 23, which has garnered over 30,000 bookings.