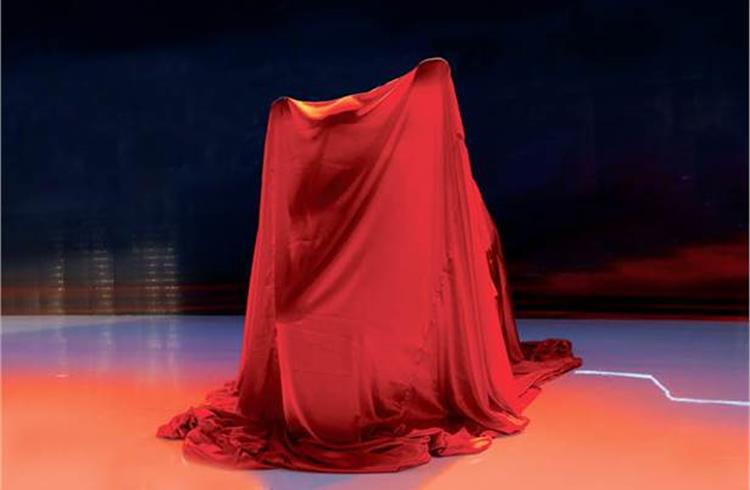 Honda Motorcycle & Scooter India, it seems, will have the first-mover's advantage in the consumer's eye when it comes to BS VI-compliant vehicles on two wheels only. On June 12, the company plans to launch its -- and India's -- first BS VI-compliant two-wheeler. A clue to the new two-wheeler launch has come from a company a video of a pin falling with text that reads "Please hold a pin-drop silence.”

Interestingly, Honda has also said that the launch of its first BS VI two-wheeler is part of ‘a quiet revolution’, which at first suggests that it would be an electric offering. However, the company has said it is a BS VI product, which means an electric vehicle is out of the question.

What Honda could be implying with ‘pin-drop silence’ and ‘a quiet revolution’ could be the refinement and smoothness that comes with a fuel-injected motor, as the company had announced that would be the technological route would make its two-wheelers BS VI- compliant.

In an exclusive interaction with Autocar Professional, Yadvinder Singh Guleria, senior vice-president and operating head - Sales and Marketing, HMSI, said, “Currently, all our focus is on BS VI because it not only requires a technological change in our line-up, but the models will be built on entirely new platforms too. Yes, there will be change in engines but along with that there will also be changes in terms of frame and chassis for the majority of our current line-up. This is what we have decided, which may not be true for the entire industry. BS VI is going to be a very big change for us."

Without quantifying any investment figures, Guleria added, “There is also the necessary tooling and equipment which is also being upgraded at our plants in order to prepare for the transition from BS IV to BS VI. This is the short-term investment for us. For the long-term, we will keep on studying about when to invest, in terms of initial capacity generation and all such parameters. Those plans are still on and we will announce at an appropriate stage once we move further into Q1 and towards Q2 of FY2020.”

The wait for the to-be-revealed greenest Honda on two wheels will stretch to another 11 days before we get to know more about it -- whether it is a upgraded product from the current line-up or an all-new offering, or even whether it is a scooter or a motorcycle. Watch this space. 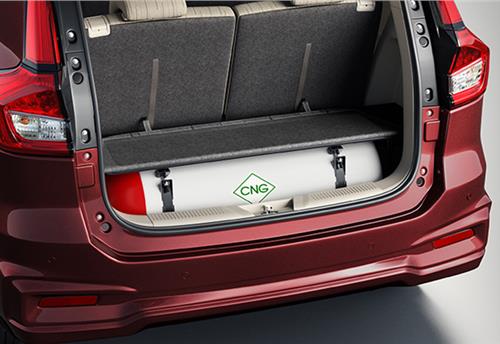