Hero MotoCorp is optimistic of demand revival going forward in the upcoming quarters. 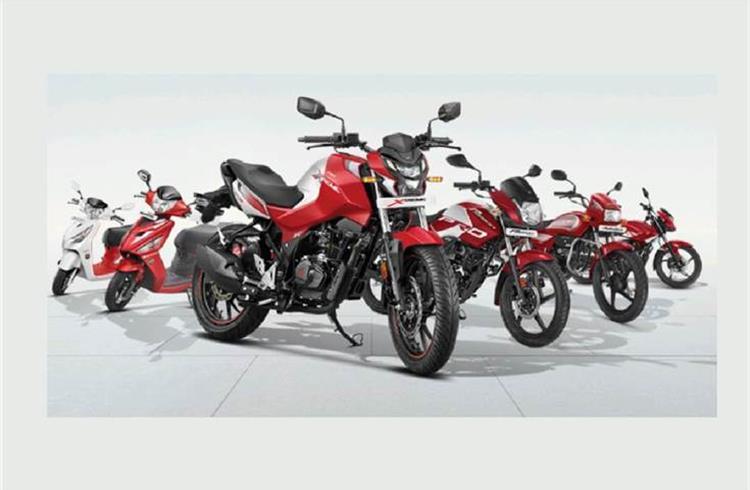 The noticeable uptick in sales, however, comes on the back of a low year-ago sales when volumes were significantly impacted due to the second Covid wave in India in April 2021.

However, the exports numbers were not that encouraging. The company exported 20,132 units, a decline of 32 percent.

The company maintains that the April 2022 numbers indicate improving consumer sentiments which are likely to sustain owing to government policy support and a gradual revival of the economy.

Two-wheeler demand has been badly affected over the past fiscal as a result of poor retail sentiment, supply side headwinds, hike in insurance premiums and rising fuel cost along with the effect of Covid-19 and the lockdowns as a result.