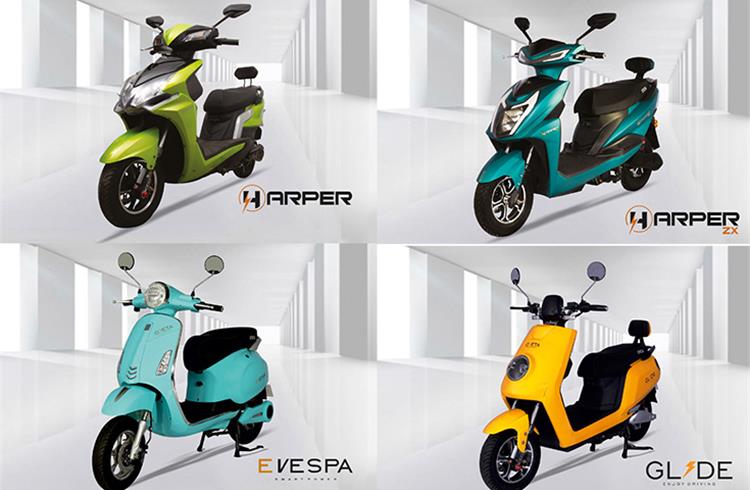 The Greta e-scooters use 48-volt / 60-volt lithium-ion batteries with a running capacity of 70km to 100km per charge. Zero to full charge takes around four hours. Customers have the option to choose from four battery options V2 (Lithium+48V), V2+ (Lithium+60V), V3 (Lithium+48V) and V3+ (Lithium+60V).

Greta Electric Scooters says it received approval from the International Centre for Automotive Technology (ICAT) in late 2019 for its e-scooters.

“We are very excited with the enthusiasm of acceptance that Greta electric scooters have found in the market,” says Raj Mehta, founder and MD, Raj Electromotives and Greta Electric Scooters, “We have not only seen interest from the domestic market but also the international market. After approval from the Road Transport Ministry of Nepal, we have opened two showrooms there. Currently, the Greta electric scooters line-up is under advanced trials in Europe and we hope to get legal clearance soon. Once that happens, we should soon have Greta running on European roads as well.”

The company’s focus this year is to expand its domestic dealer network across major cities in the country.

Raj Electromotives, set up in 2015, also makes conversion kits to convert pedal-operated bicycles, pedal rickshaws (passenger and commercial), tricycles for the specially-abled and bikes to electric.