Greenfuel aims to become the go-to brand when it comes to battery packs for EVs. 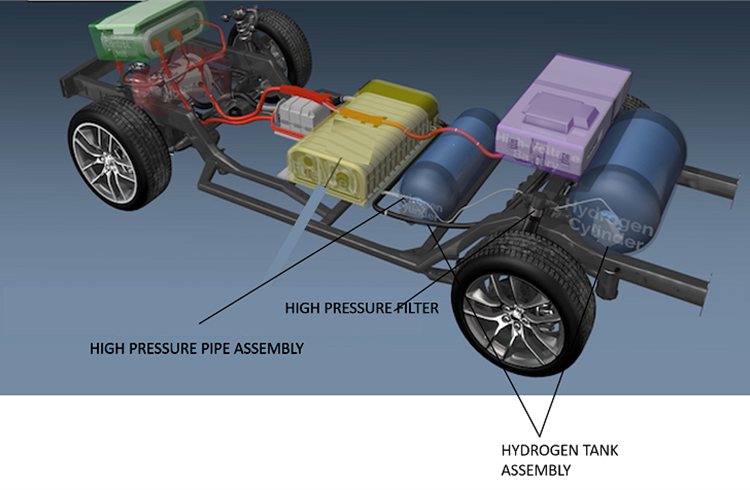 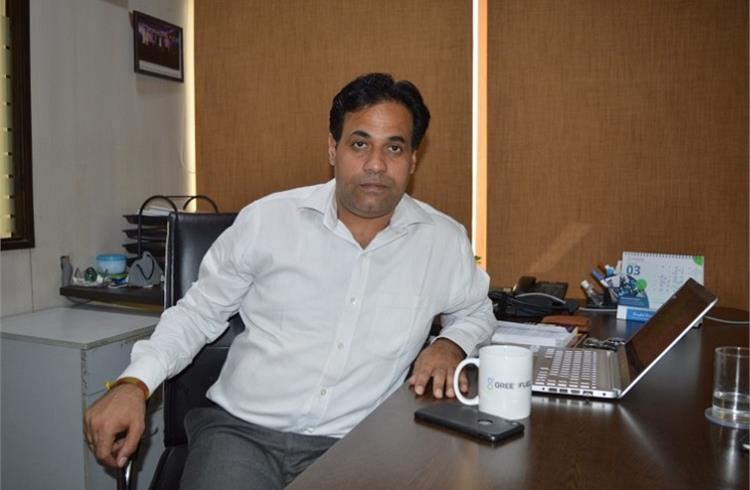 Ashok Kumar Choudhary: "Gas fuels like LNG, CNG and Hydrogen will remain a very important part of the Greenfuel portfolio as these fuels will be very important in certain segments in the Indian context." 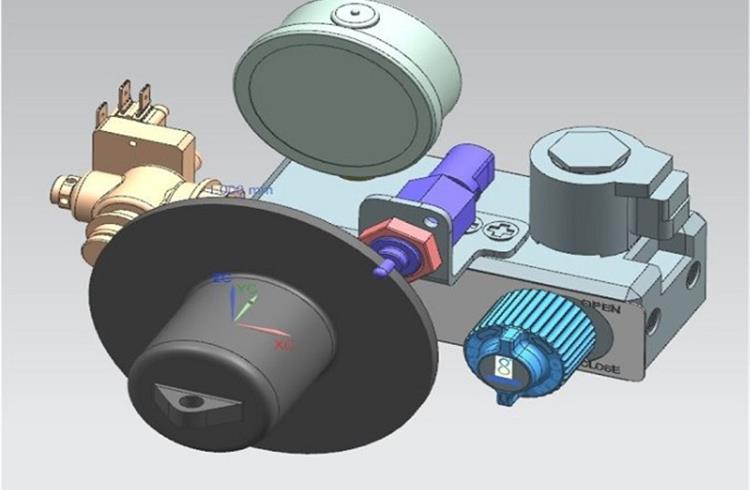 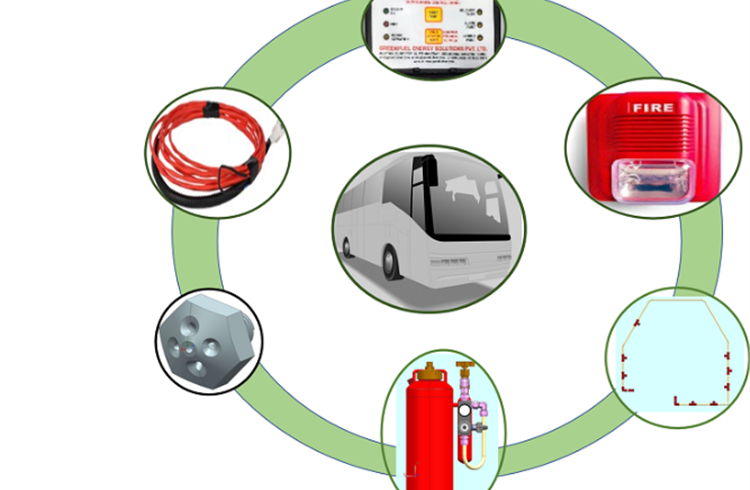 Gurgaon-based component maker Greenfuel Energy Solutions (Greenfuel) is betting big on the demand for cleaner and environment-friendly vehicles in India.

Founded in 2006, Greenfuel was primarily servicing the automotive CNG markets in India. The company claims it has achieved 37% market share and is the largest provider of such components. The company primarily provides high-pressure fuelling systems for CNG vehicles to OEMs in India and also filling systems to gas station companies. As part of its diversification strategy the company inaugurated its lithium-ion battery plant in October 2018.

“Gas fuels like LNG, CNG and hydrogen will remain a very important part of the Greenfuel portfolio as these fuels will be very important in certain segments in the Indian context. Having said that, our focus is to expand the EV division as we have invested around Rs 21 crore. We see EVs becoming important and in the next 2-3 years we see more robust products enter the market and that is where Greenfuel sees itself adding maximum value. We wish to see Greenfuel as the go-to brand when it comes to battery packs for EVs,” said Ashok Kumar Choudhary, business head – Gas Fuel Division, Greenfuel Energy.

The company sees demand for its battery solutions mainly driven from fleet operators (L5 category high-speed 3-wheelers) and medium-to-high-speed two-wheelers engaged in last-mile deliveries and passenger transport. “We have 4 patents for the indigenously developed battery packs. This is different from a large segment of the market that relies on selling only cheap low quality assembled products with no understanding of technology. The outstanding feature of our battery packs is that we offer the best TCO model in relation to our battery pack designs and help the customers with an end-to-end solution, which actually gives our customers better return on their investment,” adds Choudhary. In fact, the company claims that is battery packs has covered 2 million kilometers in the Indian market.

Transition to BS VI
April 1 will mark the anniversary of India’s transition from BS IV to BS VI, in a record period of just three years, a remarkable feat not only from OEMs, but the overall automotive industry. Another challenge that the country continues to face is the Covid-19 situation, that brought the country’s manufacturing to a grinding halt. Despite the challenging situation Greenfuel says it has grown by 20% over last year.

Responding on the migration from BS IV to BS VI, Choudhary says, “Because of increase in costs, we were forced to look at all our product segments and do major value engineering of our current products to lower cost structures. This resulted in some newer and modular products being developed that cut costs and assembly time and helped OEM’s reduce the price impact to their customers. Our major clients  in the automotive segment include Maruti Suzuki, Volvo Eicher, Tata Motors, Swaraj Isuzu and Ashok Leyland among others.”

He says while Greenfuel is already present in CNG fuel systems, it now is “looking forward to LNG, Hydrogen in gas fuel division. We are also focusing on lithium-ion battery production for vehicles and storage. We have also developed another new product segment -- Fire Detection and Separation System for all buses. This technology developed by Greenfuel is completely ‘Made In India,” concludes an optimistic Choudhary.