Govt lists out steps taken to promote EVs in India

​The government looks to promote adoption of EVs through a mix of fiscal and non-fiscal incentives. 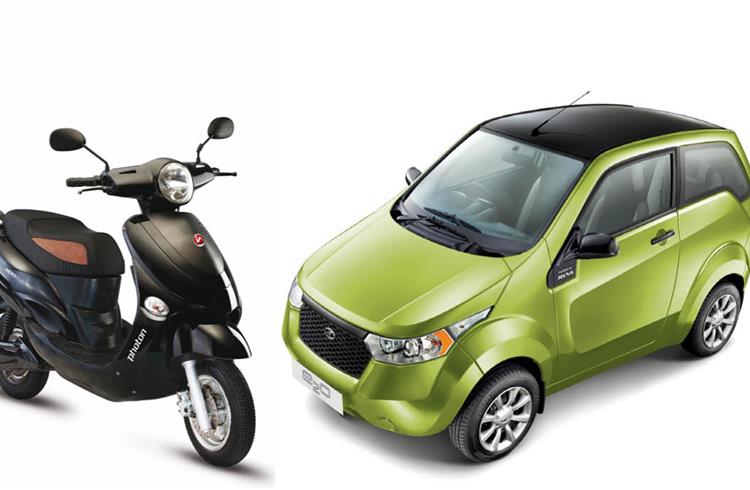 The Ministry of Road Transport & Highways, in a response to a question in the Rajya Sabha yesterday listed out the steps taken by the government to promote the use of electric vehicles in the country.

In order to promote electric vehicles, the government has notified for retro-fitment of the hybrid electric system or electric kit to vehicles and has specified the type approval procedure of electric hybrid vehicles. In addition, to provide EVs with a distinct identification the registration mark for battery operated vehicles is to be on a plate with green background.

To encourage the usage of electric two-wheelers of upto 4.0KW motor, the ministry has allowed granting the licence to age group of 16-18 years to drive this gearless e scooters/bikes.

On the other hand, the Indian Space Research Organisation (ISRO) has commercialised the indigenously developed lithium-ion battery technology and has already selected 14 companies for transfer of technology, that will promote localisation of the technology, thus lowering the TCO for EVs.

The government's premier think-tank body, NITI Aayog has taken an initiative to provide a Model Concessionaire Agreement (MCA) document for introducing electric-bus fleet in cities for public transportation on Public-Private Partnership (PPP) mode on operational expenditure (per km basis) model rather than paying the upfront capital cost. This move is said to enable OEMs as service provider thus leading to lower CAPEX for the government.

Additionally, for promoting the adoption of electric mobility in the country, the government had launched the Phase-I of FAME India Scheme [Faster Adoption of Electric (& Hybrid) Vehicles in India] with effect from April 1, 2015. This was initially for a period of two years and has subsequently been extended till March 31, 2019. All electric and hybrid vehicles, including public transport, registered under the scheme are being incentivised under the demand creation focus area of this scheme. The Phase-1 of FAME Scheme at present, which will be available upto March 31, 2019 is available for all registered electric vehicles with lithium-ion batteries.