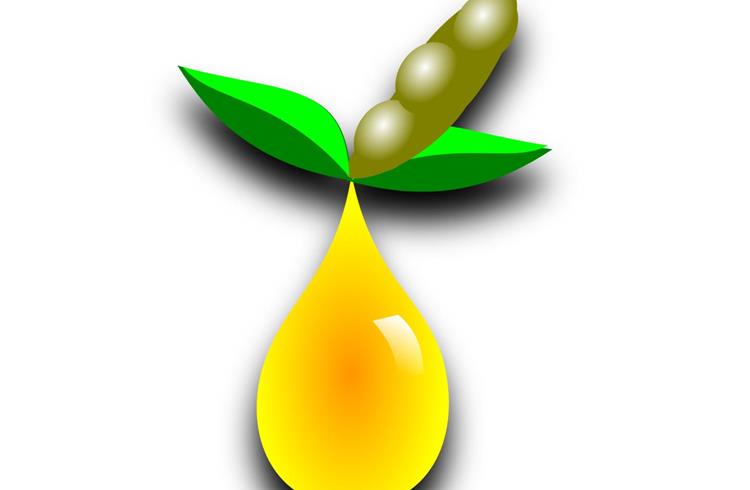 The Union Minister of Petroleum and Natural Gas and Skill Development and Entrepreneurship, Dharmendra Pradhan, will start an initiative in New Delhi on October 1, 2018, with public sector oil marketing companies (OMCs – IOC, BPCL and HPCL) inviting Expression of Interest (EoI) from potential entrepreneurs to set up compressed bio-gas (CBG) production plants and make available CBG in the market for use in automotive fuels.

The government says that this move has the potential to boost availability of more affordable transport fuels, better use of agricultural residue, cattle dung and municipal solid waste, as well as to provide an additional revenue source to farmers.

The initiative christened SATAT (Sustainable Alternative Towards Affordable Transportation) is aimed at providing a as a developmental effort that would benefit both vehicle-users as well as farmers and entrepreneurs. It further says that the use of CBG will also help bring down dependency on crude oil imports and enhance farmers’ income, rural employment and entrepreneurship.

CBG as an alternative fuel
According to the government the bio-gas can be naturally produced through the process of anaerobic decomposition from waste / bio-mass sources like agriculture residue, cattle dung, sugarcane press mud, municipal solid waste, sewage treatment plant waste. After purification, it is compressed and called CBG, which has pure methane content of over 95 percent, and is exactly similar to the commercially available natural gas in its composition and energy potential. With calorific value (~52,000 KJ/kg) and other properties similar to CNG, CBG can be used as an alternative, renewable automotive fuel. It says that given the abundance of biomass in the country, CBG has the potential to replace CNG in automotive, industrial and commercial uses in the coming years.

The government claims the benefits for switching to CBG include –

The potential for compressed bio-gas production from various sources in India is estimated at about 62 million tonnes per annum. The CBG plants are proposed to be set up mainly through independent entrepreneurs, and the CBG produced at these plants will be transported through cascades of cylinders to the fuel station networks of OMCs for marketing as a green transport fuel alternative. The 1,500-strong CNG stations network in the country currently serves about 32 lakh gas-based vehicles. The working group on biofuels, set up under the National Policy on Biofuels 2018, is in the process of finalising a all-India pricing model for CBG.