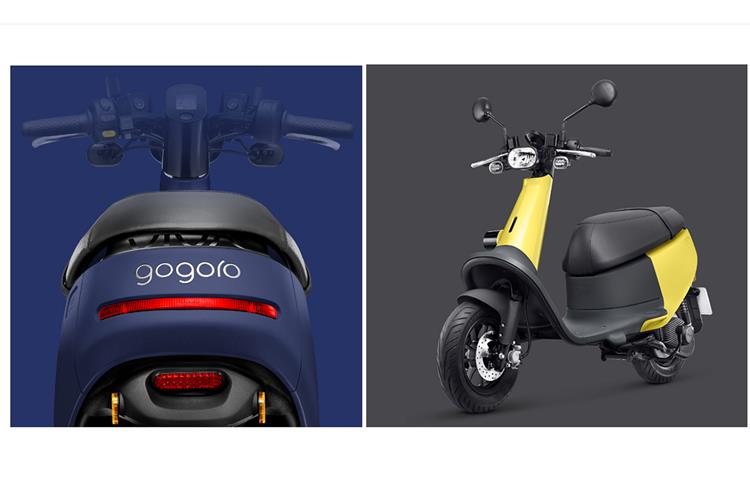 Gogoro, Taiwan’s largest electric two-wheeler manufacturer and battery swapping major, has taken the next step in its India-market entry plans.

The battery swapping specialist has entered into a contract manufacturing partnership with Tier 1 automotive component manufacturer – Metalman Auto – to produce a range of electric scooters in India. Production is set to begin in mid-2023 and Metalman Auto will manufacture a range of two-wheelers for Gogoro, starting June 2023, from its plant in Waluj, Aurangabad, Maharashtra.

According to several people in the know, the swappable battery specialist plans to have a range of electric two-wheelers with the majority skewed towards high-speed scooters to benefit from FAME 2 subsidies. The market launch of the e-scooters is planned around the middle of 2023.

The company is currently working on three projects codenamed – PUZ, CU and UX – for the Indian market with a potential to also export to other countries. One of the alternatives includes an Indian version of the Gogoro Viva scooter for the personal buyer space.

The solution for the Gig economy is also part of the plan, which is why in November 2022, Gogoro entered into a partnership with Zypp Electric to support its clean mobility needs in the National Capital Region (NCR). The company is working on multiple volume scenarios — ranging from 50,000 to 100,000 units per annum. Exports are likely to account for about 10-20% of its total output within the next few years.

A few weeks ago, the co-founder and CEO of Gogoro, Horace Luke was in New Delhi to kick-start the company’s pilot battery swapping infrastructure. Gogoro is expanding its footprint in several countries and prefers to tap local manufacturing partners.

Gogoro, which already has an alliance with India’s largest two-wheeler maker Hero MotoCorp and Foxconn for development and sales of swappable battery solutions, is open to more partnerships in future to accelerate the transition towards electrification, its founder and CEO Luke Horace had announced in Delhi in November. Globally, Gogoro has tie-ups with 10 different vehicle manufacturers including Yamaha and Suzuki Taiwan.

Metalman Auto has successfully presented itself as a one-stop shop for all the fabrication needs and they are currently catering to various automotive OEM’s and white goods industry while maintaining global level of competencies.

Commenting on the e-two-wheelers Gogoro plans for India, Luke had told Autocar Professional earlier: "Somebody wants to look cool or somebody wants a utilitarian bike? We have different strokes for different folks. The guy who wants a big one, fast one, tiny one, or disposable one, but the batteries are disposable. We have all in our kitty, we will explore all.”

In an email response, the official spokesperson of Gogoro said, “As a matter of corporate practice, we don’t comment on rumours or speculation. We are excited about our entry into the Indian market and our partnerships with Hero and with Zypp Electric for our upcoming B2B pilot in Delhi.”

An email sent by Autocar Professional to Metalman Auto received a “No comment” response.

Gogoro’s partnership with Zypp was seen as a first step for Gogoro towards a larger goal of developing a bigger portfolio, including local battery or vehicle manufacturing set up that may also become the base for exports. Through Zypp, it will enable the last-mile delivery fleets to electrify through Gogoro Network Battery Swapping.

Luke had told Autocar Professional in November that the Indian market is ready for EVs and his company will explore quickly contributing to turn the country’s densely populated cities ‘green’ through swappable battery solutions. “We see our platform as an enabler and want to scale up our engagement with other vehicle manufacturers as well,” he added.