This month onwards, Global NCAP crash tests for the Indian and African markets will include electronic stability control, side impact test and also pedestrian protection. 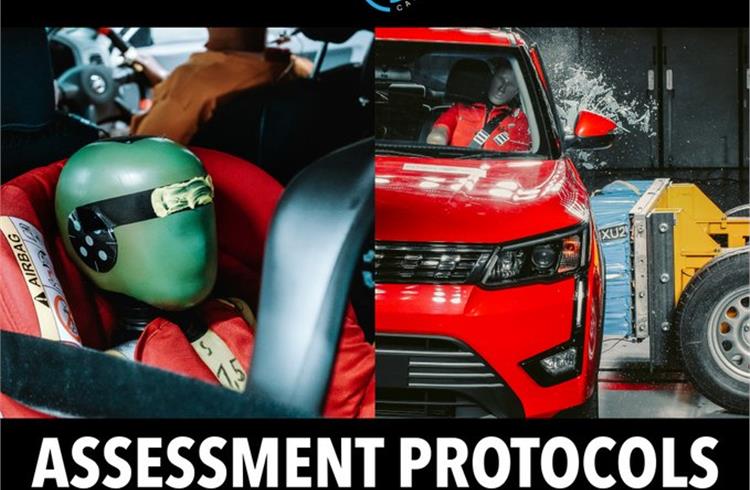 Global automotive safety body Global NCAP has introduced a more enhanced testing protocol from July. For cars to achieve a five-star safety rating, they will have to be mandatorily subjected to side impact tests and will also require the standard fitment of Electronic Stability Control (ESC). Additionally, the cars will have to comply with pedestrian protection measures as per UN requirements.

The new norms state that even if a car scores multiple stars, in case the dummy reading shows a poor protection for a vital body part, the car will get only one star regardless of the overall points.

For cars tested under GNCAP’s Safer Cars for India programme, scoring a full 5-star safety rating will now be even tougher. So far, models tested by GNCAP were subjected to a side-impact test either after scoring a 5-star rating in the frontal offset crash test, or at the behest of the manufacturer. Now, however, the side-impact test will be mandatory for all cars and will be crucial for achieving a 5-star safety rating.

Additionally, the new norms state that even if a car scores multiple stars, but the dummy reading shows poor protection for a vital body part, it will only get one star, regardless of the overall points scored. Further, ESC and pedestrian protection equipment, as per UN requirements, will have to be standard fitment on all variants of the car for a 5-star safety rating.

The last model to be tested under GNCAP’s outgoing testing protocol was the Kia Carens which came away with a 3-star safety rating.

David Ward, Executive President of the Towards Zero Foundation said, “From July 2022, Global NCAP is applying a new protocol for its key emerging markets of Africa and India. It’s very important that NCAPs improve the protocols and the testing systems they run to keep stretching the market and adapt to the changing technologies. From July 2022, all the cars that we test three main things will be included – they must have Electronic Stability Control (ESC), they will be tested for side impact and also for pedestrian protection. This is a significant step up in the quality and range and quality of testing in order for vehicles to achieve the much-coveted five-star award. 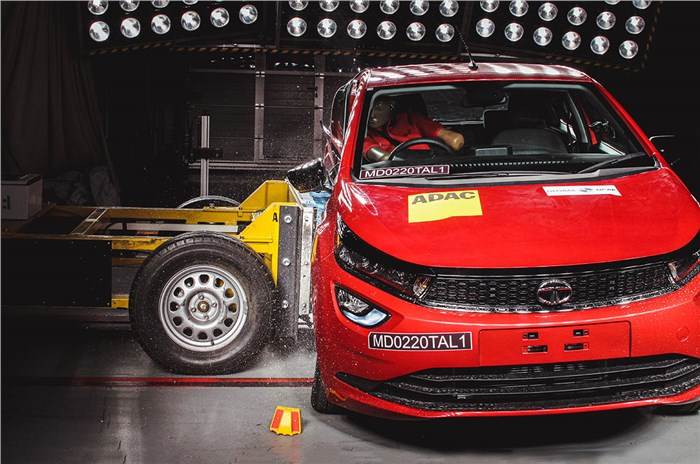 Meanwhile, India-specific crash tests will be conducted under Bharat NCAP which will roll out from April 1, 2023. Last month, Union Minister for Road Transport & Highways Nitin Gadkari approved the draft notification to introduce Bharat NCAP (New Car Assessment Program). The program will be rolled out from April 1, 2023 and test passenger vehicles with up to eight seats weighing under 3.5 tonnes. Automobiles in India will be accorded star ratings based on their performance in crash tests factoring in the existing Indian regulations and driving conditions.

The Bharat NCAP program was first announced back in 2016. The upgraded testing protocol was originally set to be introduced in 2021, but were delayed due to the COVID-19 pandemic. For an in-depth understanding of GNCAP’s upgraded safety norms, you can refer to Autocar India's in-depth analysis.