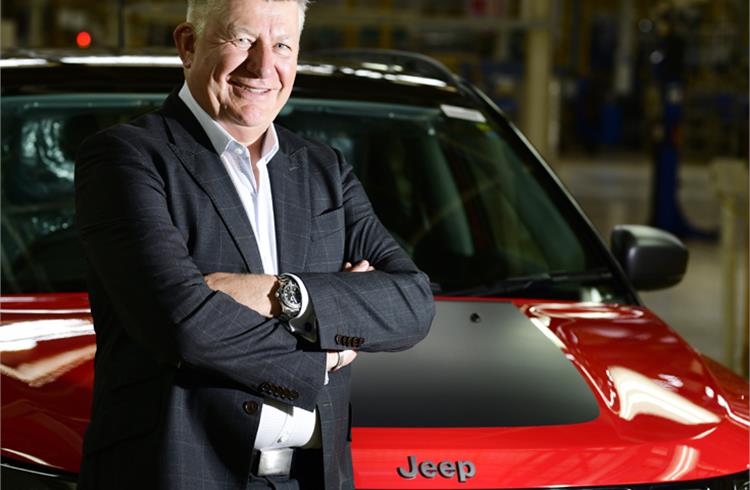 FCA India today announced that Kevin Flynn, President and Managing Director, FCA India has assumed responsibility for the position of Managing Director of FCA Australia, effective today. He will continue his responsibility as Head of the Indian FCA business in addition to his new, primary role as Head of the Australian FCA business. His successor in India will be officially announced on a later date.

Flynn took charge as head of Fiat Chrysler Automobiles (FCA) India in February 2015. Flynn, who has over 34 years’ experience in the automobile industry, came to FCA India from Jaguar Land Rover, where he was managing director for the South Africa and sub-Sahara Africa markets. Flynn had joined Jaguar Land Rover in 2011.