Company management confirms plan for new facility, with capacity up to one million units, likely to come up in North India. 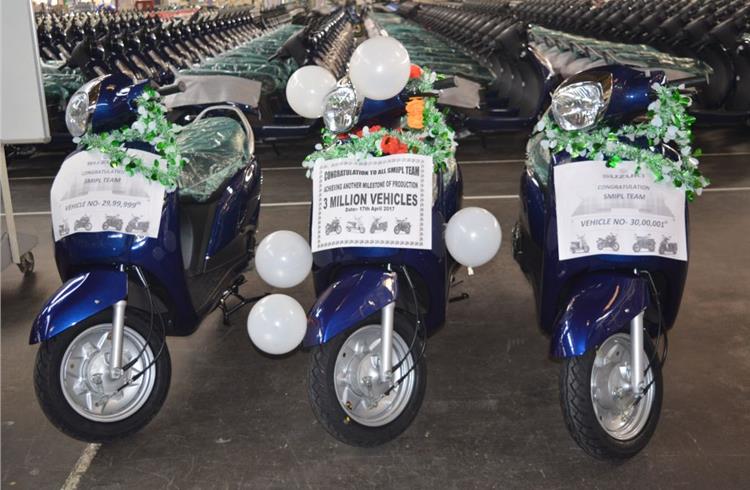 Suzuki Motorcycle India, the 100 percent subsidiary of Suzuki Motor Corporation, Japan, has earmarked investments of about Rs 600 crore for setting up its second two-wheeler production plant in the near future.

Although the company has not yet finalised the site for its second production plant, the senior management has now decided in favour of the northern  India for the upcoming facility.

Speaking to Autocar Professional today on the sidelines of the launch of its 125cc Burgman Street scooter in New Delhi today, Satoshi Uchida, managing director, Suzuki Motorcycle India, disclosed, “We have planned investments to the tune of about Rs 600 crore for the second production plant. The second facility will add production capacity of up to one million units in the future.” 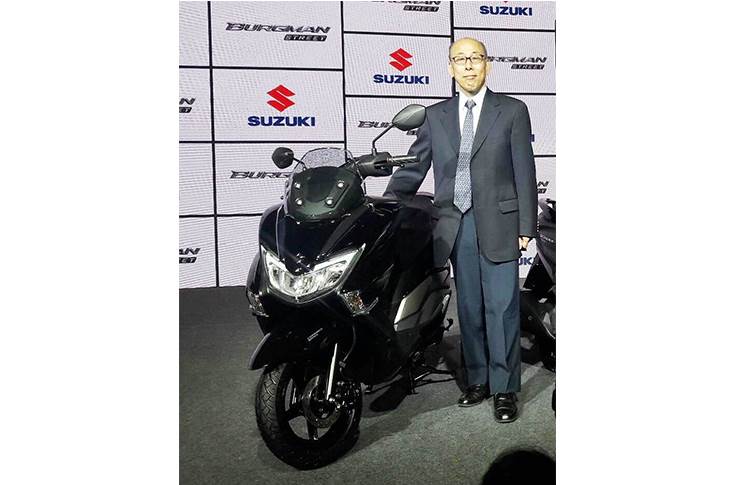 Satoshi Uchida: “We have planned investments to the tune of about Rs 600 crore for the second production plant. The second facility will add production capacity of up to one million units in the future.”

Adding to that, Sajeev Rajasekharan, executive vice-president, Suzuki Motorcycle India said, “We are looking for sites in the North India region. We are scouting for sites in Delhi NCR, Rajasthan, Uttar Pradesh and Haryana. It is yet to be finalised. Considering our volumes, it would make more sense to have the second plant in the close proximity of our current plant. This will also support the existing vendor base, which is spread in and around the northern region. However, once our annual volumes move closer to two million units, we may look at the third facility in the southern region in future.”

Aggressive growth roadmap for India market
With some initial investments, the company has ramped up the existing production capacity at its Gurgaon plant. According to the senior management, the Gurgaon facility will be able to suffice the company’s aggressive roadmap until 2020, which is when it plans to achieve the annual volumes of one million units.

The Gurgaon plant, which currently operates in two shifts and has a manufacturing capacity of 540,000 units per annum, will soon see the addition of third shift and possibly a new assembly line for exports in order to boost the total production capacity.

“With certain investments in the Gurgaon plant, our production capacity is about 750,000 lakh units per annum for this year. This includes exports too. But this will be utilising 100 percent capacity at the present plant. It will suffice until 2020,” revealed Rajasekharan.

Suzuki Motorcycle’s success in the domestic market can be directly attributed to the demand of its Access 125 scooter and its 155cc Gixxer motorcycles. While the Access 125 has enabled the company become the leader in the 125cc scooter segment, the Gixxer variants has provided a strong foothold to Suzuki in the 150cc motorcycle segment.