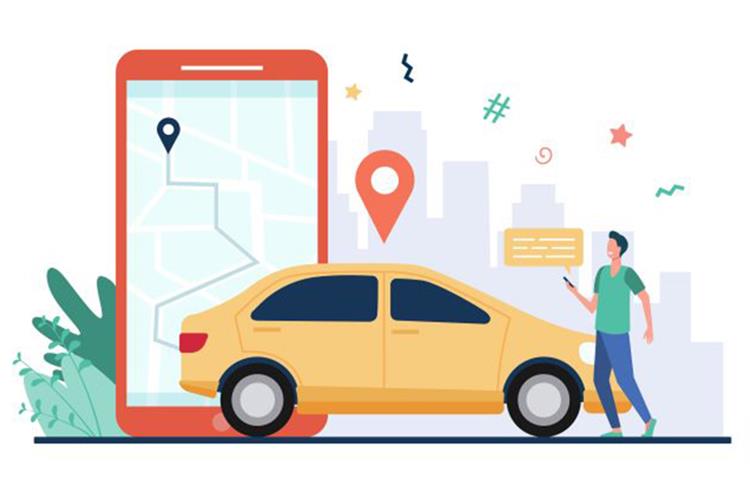 Everest Fleet, based in Mumbai, which has an all-CNG fleet of about 5700 cars and supplies about 85 percent of them to Uber platform plans to increase its fleet size to over 10,000 vehicles by end of current fiscal. It further plans to increase this to 15,000 units by the end of fiscal 2024.

Everest Fleet has already started the testing of around 40 electric cars ahead of a full switchover in the coming years, which will also help in bringing down its overall operational running costs. Further, in order to give gig economy first- and last-mile connection, it is also trying to enter a similar business with electric two-wheelers, Siddharth said.

On the operational front, co-founder, Siddharth Ladsariya, told Autocar Professional that the company is constantly trying to raise asset utilisation to levels above 80 percent , which he claims is nearly twice the industry average of 40 percent.

This, he explained, is “routinely done by running the cars in double shifts throughout the year and minimising vehicle downtime through planned service and maintenance”. In contrast, most of the cars on Uber and Ola platform, primarily owned by lone operators, operate in single shifts and are not in service when the driver decides to take leave.

"We put a lot of emphasis on asset usage", he continued, noting that every procedure in this business has been designed to fully achieve a proposition that aims to boost both the company's bottom line and the drivers’ earnings.

Currently, the company employs between 6700 and 7000 drivers but hopes to increase that number to over 100000 in five years, the company management said. Currently present in six cities—Delhi, Bangalore, Hyderabad, Chennai, Kolkata, and Pune—it has raised funds through three capital rounds totaling around Rs 62.75 crore in addition to financing debt, he said.

In terms of vehicle maintenance, Everest Fleet has established a rigidly prescribed structure through modern facilities in each of the cities where it conducts business. Service time, Siddharth said that it all depends on the type of maintenance needed. For instance, during routine maintenance, the downtime is no longer than 35 to 40 minutes. In comparison, several cars under the Uber/Ola platform take much more time, industry insiders pointed out.

The company receives funding from a variety of sources. Around 67 percent of its fleet is owned by the company, while the remaining is with investors, for which Everest Fleet serves as fleet manager. The business has two kinds of investors. One category is high networth individuals, whose typical investment is between Rs 1.5 and 3 crore and involves 25 to 50 cars. The other category is in the retail market through its partners- Grip or Jiraaf, where the average investment per investor stands at around Rs 1 lakh.

An engineer by training and MBA graduate, Ladsariya worked for a bank for 11 years before focusing solely on running Everest Fleet. He has also invested in 160 startups.