EV safety in the spotlight again 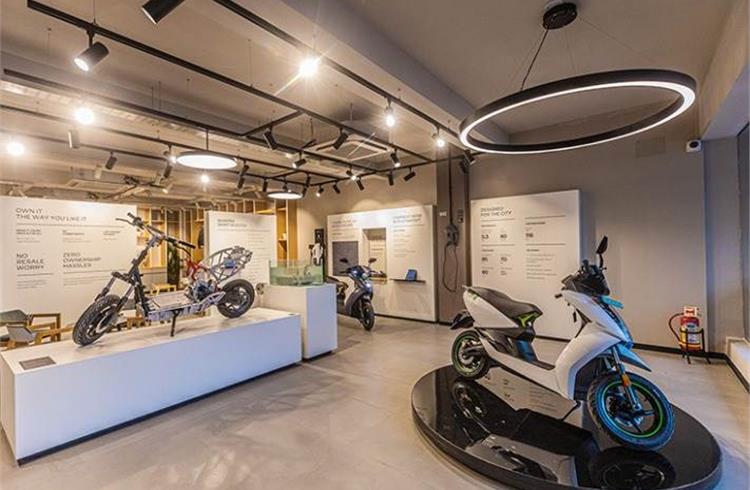 With yet another EV dealership, this time in Mangaluru catching fire, the spotlight is once again on the safety of electric vehicles.

It was the second fire at an Okinawa dealership following one at a Tamil Nadu dealership in April. In its response, Okinawa released a statement stating that the company is aware of the incident and attributed the incident to an electric short circuit as informed by the dealer. The statement said, “Safety is at the core of Okinawa Autotech and we want to assure that the highest standards of safety are maintained in our dealerships across the country.”

The incident occurred soon after a Tata Nexon EV caught fire in a Mumbai suburb.  The company has responded saying it will conduct a detailed investigation to ascertain the facts of “the recent isolated thermal incident that is doing the rounds on social media”.

Even as these fires make the news, the Bureau of Indian Standards (BIS) has come up with the “IS 17855: 2022" benchmark for lithium-ion traction battery packs. Also, the systems of electrically-propelled road vehicles have been harmonised with ISO 12405-4: 2018 standard.

The updated standards are an attempt to raise the bar for the performance of the battery packs and systems for either high power or high energy application taking into account a variety of temperature settings in which the electric vehicles have to perform. The BIS is also working on two more standards related to batteries of various goods and passenger vehicles. The Central Consumer Protection Authority (CCPA), is also in the process of updating its existing standards

A few months ago, the Ministry of Road Transport & Highways (MoRTH) had launched a probe roping in the Defence Research & Development Organisation (DRDO) to investigate the fire incidents.  Based on the investigation, it was found that EV makers need to come up with fire-resistant battery designs and robust EV modules. DRDO had said the problem lies with poor quality of materials used by the manufacturers