The startup is working towards developing rechargeable, bio-organic and biodegradable batteries from crop residue. 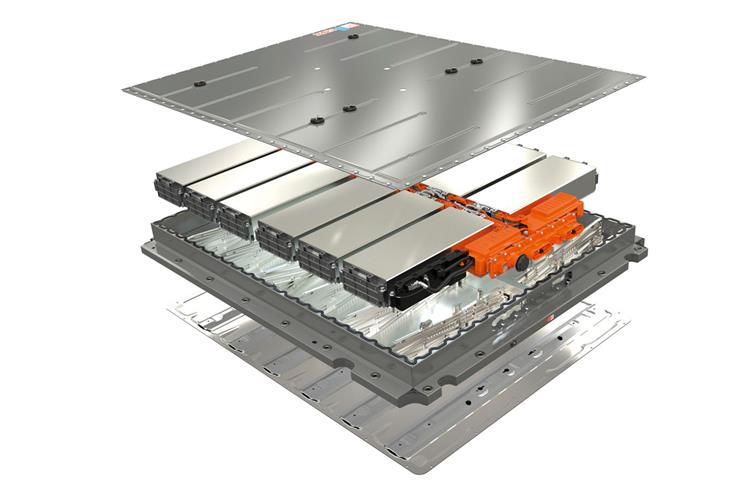 JITO Angel Network, a global community-based Angel network in India has made an investment for an undisclosed amount in Bhubaneswar-based, electric vehicle battery start-up Nexus Power.

The startup is working towards developing rechargeable, bio-organic and biodegradable batteries from crop residue. The technology uses fully bio-degradable materials that could be turned into manure after the lifecycle is complete to formulate the composition of the battery.

Using proprietary Peptide Crystal batteries the company says it is on a mission to make the world less dependent on exhaustible resources like Lithium, Nickel and Cobalt. Crops being abundant, makes sourcing and production cheaper, in turn cutting the EVs cost by over 40 percent. The current funding will be utilised to enhance R&D, scaleup operations and initiate smaller trials with contracted OEMs in India.

Pooja Mehta, CIO, JITO Angel Network said, “We envision Nexus Power giving a new and fresh dimension to the approach of electric vehicle makers and the automobile space on the whole.”

Nishita Baliarsingh, co-founder and CEO, Nexus Power said, "Partnering with the right ecosystem enablers like the JITO Angel Network shall enhance R&D and product development. With this round, we have rapid scalability and amplified operations in mind!"

Nikita Baliarsingh, co-founder and CIO, Nexus Power added"Made from crop residue, Nexus batteries are affordable, effective and completely made in India. With extensive R&D and product designing at Nexus, we aim to revolutionise the energy storage Industry."