Euler Motors says it will utilise the funding to expedite its product and technology as well as scale its network of charging and service stations across India. 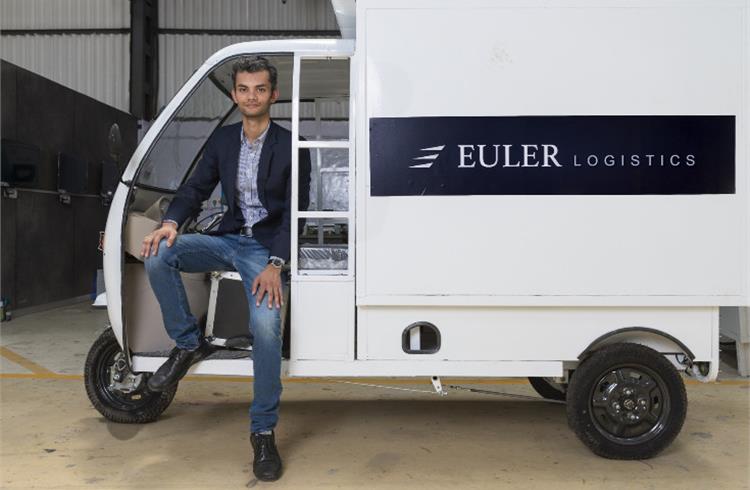 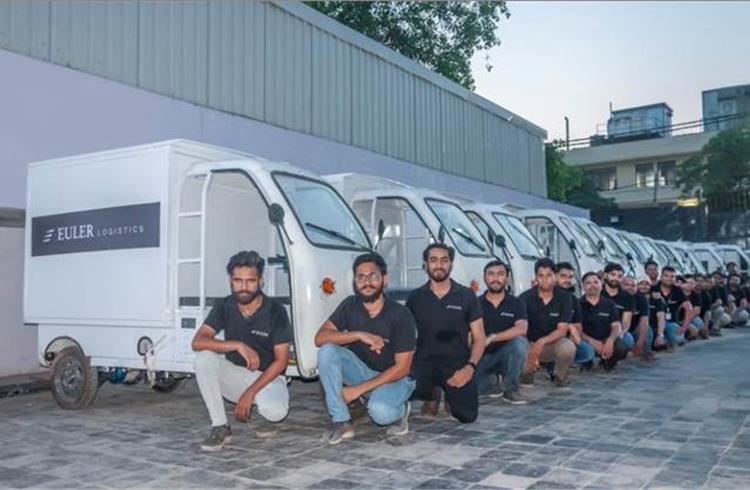 Delhi-based commercial electric vehicle startup Euler Motors has raised Rs 20 crore as a part of its ongoing Series A funding led by the Inventus Capital India. The other investors in this round of funding include Blume Ventures, Singapore based Jetty Ventures India Investments, and Udaan’s co-founder Sujeet Kumar.

The company said that earlier, as part of its pre-series A round it had raised Rs 15 crore from Blume Venture, US-based Emergent Ventures and Andrew Lee. With this series A, Euler Motors has so far raised more than Rs 35 crore.

It maybe recollected that in August 2019, the company had announced its plan to launch an electric three-wheeler in the small commercial vehicle category in first half of 2020.

Talking about the Series A funding, Saurav Kumar, founder and CEO, Euler Motors said, “We are grateful to our investors for showing confidence in us and our vision for electric vehicles. Euler Motors wants to accelerate the adoption of commercial electric vehicles by creating a full stack ecosystem with Indian centric EVs, charging and service station networks. The Series A funds will be primarily used for hiring talents, R&D and launching our vehicles across the Indian key cities with a focus on localisation of the supply chain.”

Euler Motors says it has a dedicated manufacturing and R&D facility for production of light commercial EVs along with automotive-grade lithium-ion battery packs that could match the performance required for intra-city logistics in all-weather, temperatures and road conditions. In the last 18 months, companies like BigBasket, EcomExpress, Udaan have employed more than 200 prototype e-vehicles for their last-mile delivery. The company has also established a network of over 100 charging infrastructure in Delhi NCR for charging more than 200 EVs at any point.

Rutvik Doshi, MD, Inventus Capital India said “For India to unlock the next wave of growth in electric mobility, it is essential to drive the adoption in the commercial vehicle segment with superior electrical vehicles and infrastructure. Euler Motors is an early front-runner in the space and is well-positioned to build the EV ecosystem. Saurav and the team have built an impressive product with a unique approach to making it work at scale. We're thrilled to have invested in such an innovative company.”

Euler Motors says it will utilise the funding to expedite its product and technology as well as scale its network of charging and service stations across India. The company plans to launch its electric 3-wheeler for commercial logistics by the end of this year.

Arpit Agarwal, principal, Blume Ventures: "Blume Ventures has been associated with Euler Motors since early days. Our initial investment was on the promise of building world-class electric vehicles for Indian conditions. We are happy to see that the vehicle has become a dependable resource for last-mile delivery companies. This, and upcoming models, inspire a lot of confidence in the ability of Saurav to execute in a very tough market like India. We believe their innovative business model brings down the total cost of ownership (TCO) and makes EVs accessible to many in Indian market.”