The super SUV is being credited for being a gamechanger for Lamborghini. 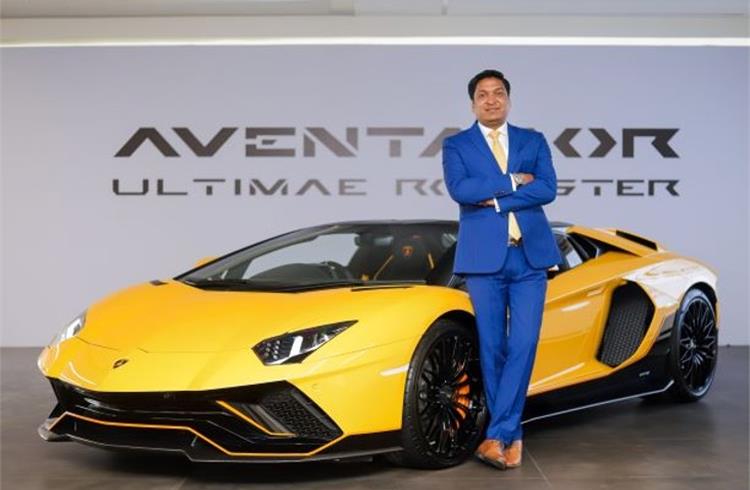 "The Lamborghini Urus is a real gamechanger for us," says Sharad Agarwal, head, Lamborghini India, after introducing the Italian marque's  conventionally-powered, V12 roadster, the Aventador Ultimae, in New Delhi on June 15.

The Urus,  a departure from typical low-slung sports cars of the likes of the Aventador and Huracan, was introduced in July 2018, and has since then been the best piece of news for Lamborghini, globally.

The first year alone saw 1,761 buyers taking the sports SUV home, with sales climbing to 5,021 units in 2021, making the Urus overtake the Aventador and Huracan. In India too, Lamborghini sold its 100th Urus SUV in March 2021, a little less than three years of the model's introduction. 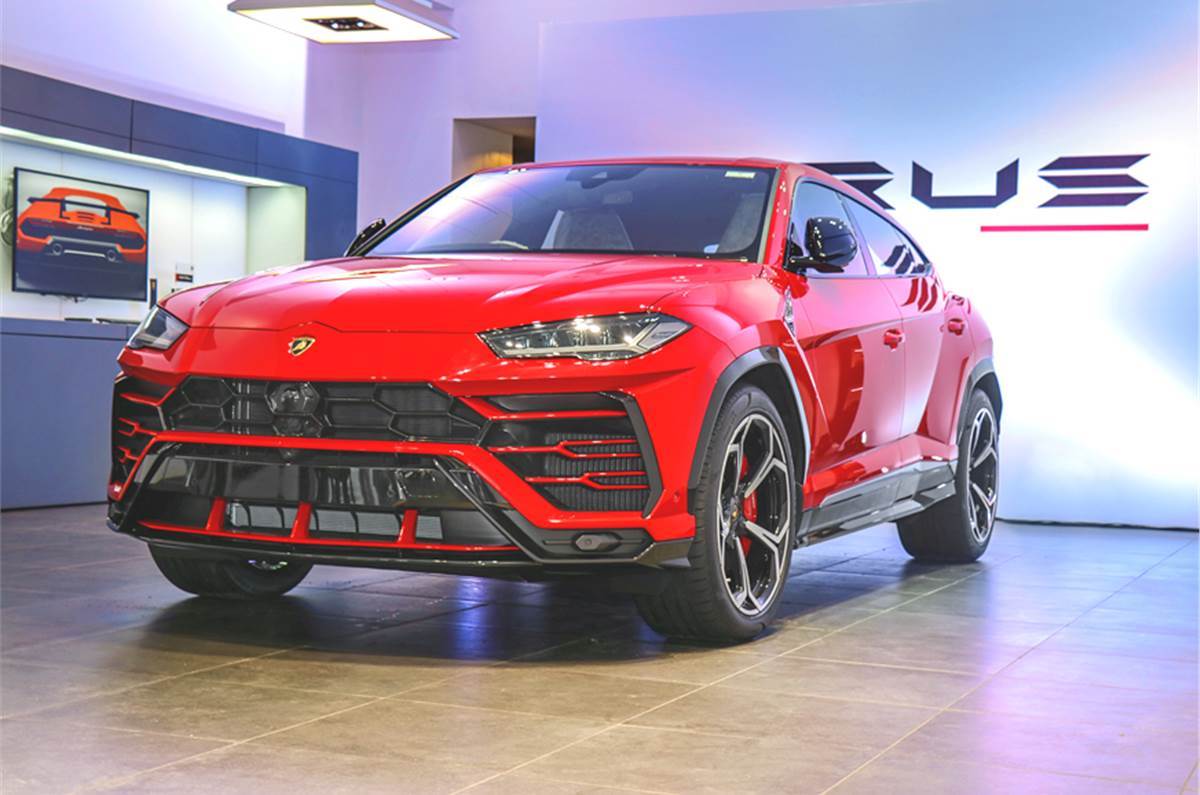 With a claimed 0-100kph time of 3.6sec and a 305kph top speed, the Urus is the ultimate performance SUV . It’s every bit as extreme as you'd expect a Lambo to be, yet it is as practical as you'd want a luxury SUV to be.

"What we are also seeing is that many of these customers when they become a part of the Lamborghini family, they also want to have a sports car in their garage," Agarwal added.

SUVs are ruling the automotive market and have sort of become the most-preferred body style not only in the mass-market segment, but also in premium cars. "The Urus is contributing to over 50 percent of our current volumes in India, and we expect this trend to remain in the future," Agarwal signs off.