The seven-speed gearbox will equip the company’s entire range of medium-duty trucks powered by the new four-cylinder e494 diesel engine. 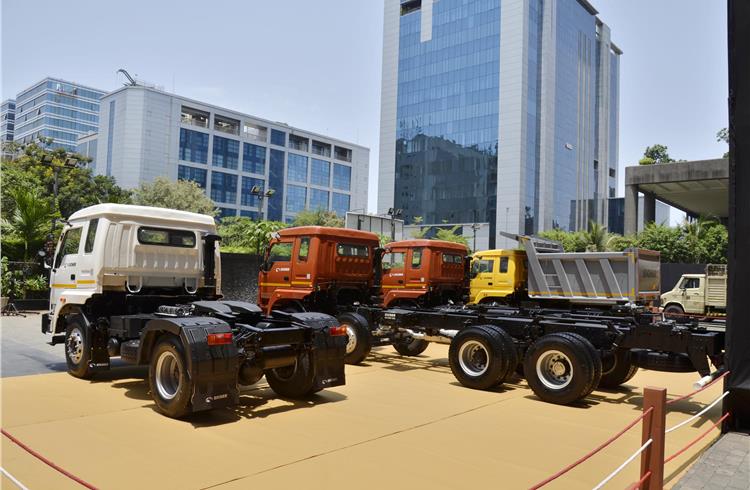 The new gearbox will have seven forward and one reverse gear arrangement and will be initially launched in the Eicher Pro 3015 and the Pro 111XP trucks, with an aim to optimise drivability and fuel efficiency.

According to the company, the gearbox will enable the vehicle to operate at a higher torque range due to a flat torque curve, and eliminate the need to repeatedly shift gears.  The technology will help the driver to reach the top gear as early as possible by optimising drivability in lower gears and incentivising performance in the higher ones. This company claims that this, in turn, ensures a superior turnaround time, optimize engine performance and avoid unnecessary acceleration.

According to Vinod Aggarwal, MD and CEO, VECV, "Eicher has always pioneered the use of and advanced feature that will enhance fuel economy, increase pick-up and improve driving experience. Coupled with the Volvo Group’s engine management system, mileage booster+, fuel coaching and onboard diagnostics, it further strengthens our medium duty range, giving it a competitive edge.”

VECV recently also became the first CV OEM in the country to be conferred with a BS VI homologation certificate from iCAT. The company, which has set its immediate focus strong towards upgrading its technologies for the upcoming shift in emission norms from April 2020, has sold a total of 14,153 units in Q1 FY2019, registering substantial growth of 42.77 percent.