Truckmaker takes a little over six years to achieve production landmark at its Oragadam plant. 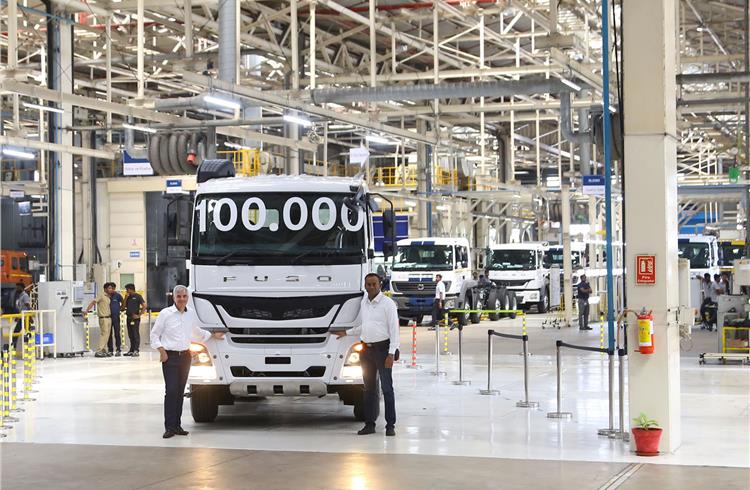 Daimler India Commercial Vehicles (DICV) has crossed the production milestone of 100,000 vehicles rolled out from its manufacturing plant at Oragadam near Chennai. Part of Daimler’s global production network for trucks and buses, it is the only location worldwide which produces engines, transmissions, trucks and buses at the same site catering to four brands – BharatBenz, Fuso, Mercedes-Benz and Freightliner.

Commenting on the milestone, Erich Nesselhauf, managing director and CEO, Daimler India Commercial Vehicles, said: “1,00,000 vehicles illustrate the unprecedented ramp-up of our operations since 2012. No other newcomer has ever done this before in India. We are very proud to have reached another important milestone on our sustainable growth path.“ 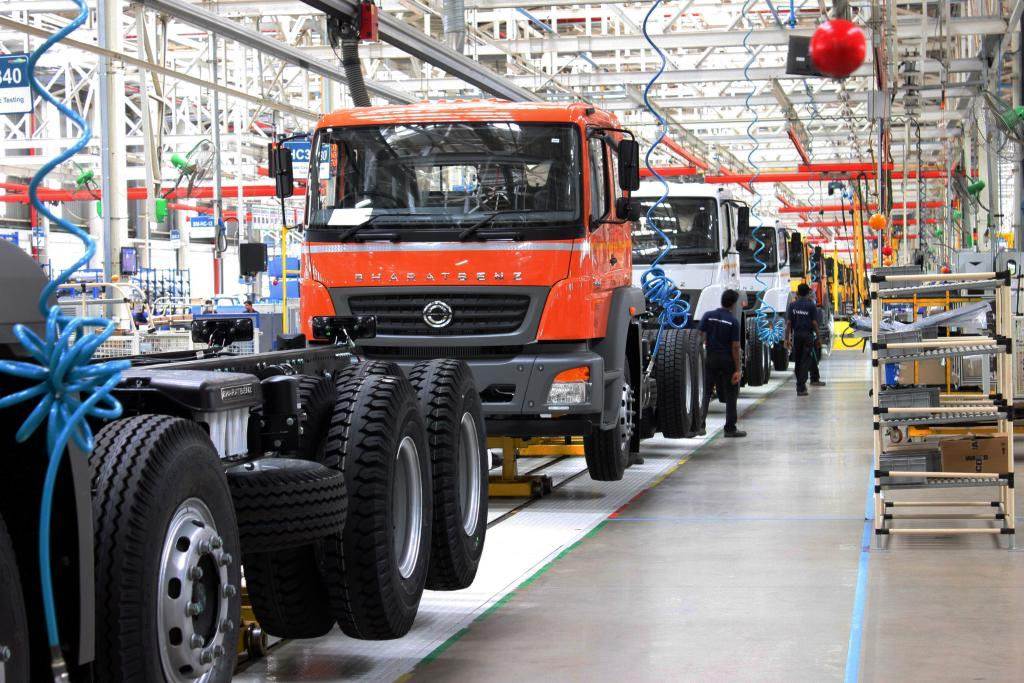 DICV had inaugurated its state-of-the-art manufacturing plant in 2012. The first BharatBenz rigid heavy-duty trucks rolled off the line in June 2012. In line with the expansion of the product portfolio to include medium-duty trucks (2013), construction trucks and tractors (2014) as well as buses and coaches (2015), the plant’s output continuously increased over the years.

The 50,000 units production milestone was crossed in August 2016, and two-shift operations were introduced in 2017. With production according to Daimler’s global quality standards, DICV caters to the Indian strategic growth market as well as more than 40 export markets across the globe. 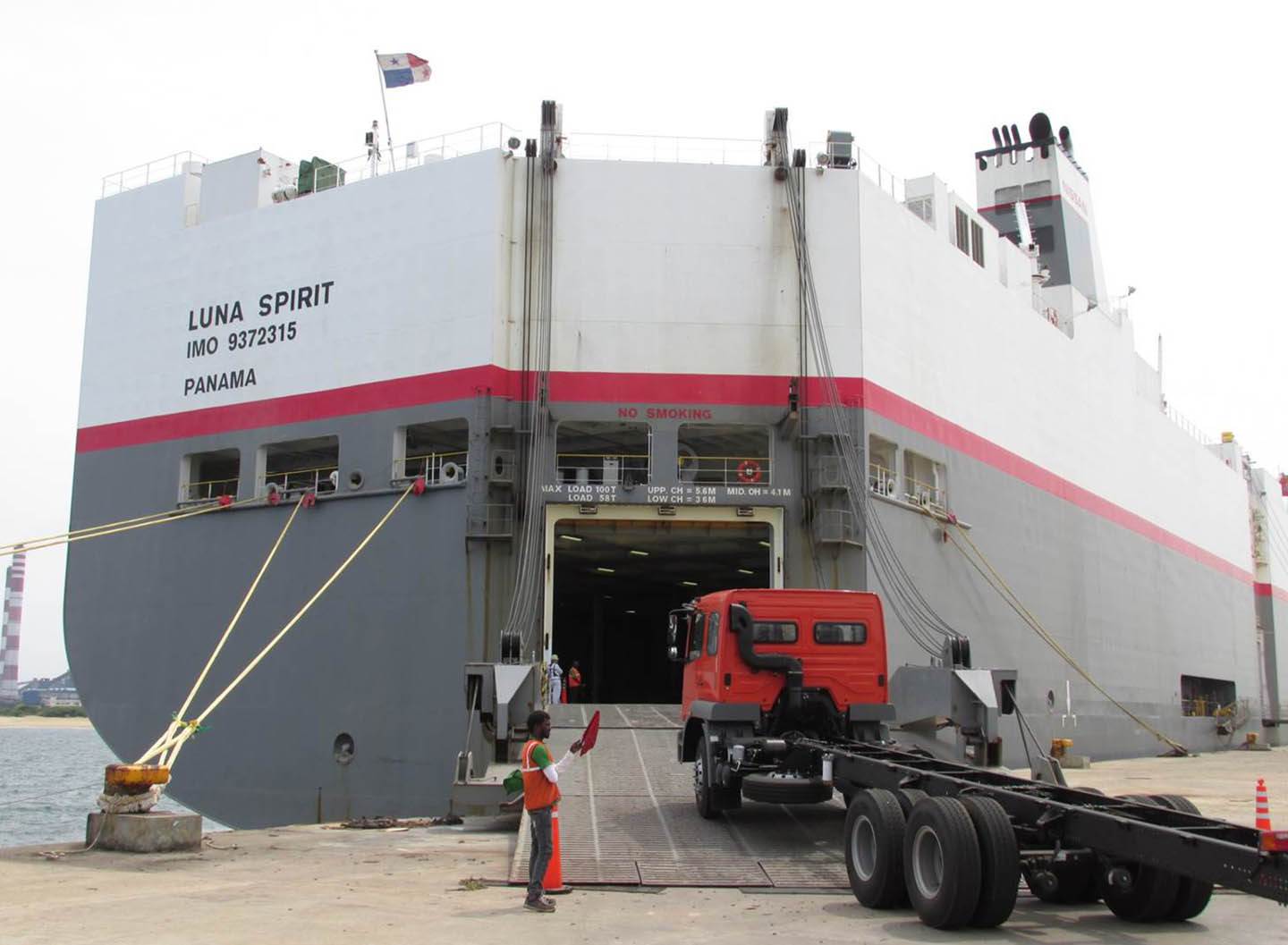 DICV, which has made an overall investment of over Rs 5,000 crore in India, produces and sells in India above 9- to 49-tonne trucks and, under its bus division, BharatBenz buses and Mercedes-Benz coaches. DICV’s state-of-the-art production plant at Oragadam near Chennai is spread over 400 acres; it houses DICV’s headquarters and R&D operations and also features a highly modern test track. The company exports trucks, buses, bus chassis and knocked-down vehicle kits to more than 40 markets in the Middle East, Africa, Asia, and Latin America.